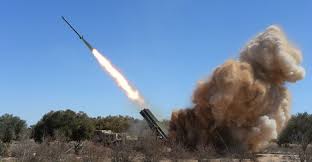 The ongoing artillery strikes on Syrian towns by the Syrian regime

In the province of Hama, two people were killed by the artillery shelling of the al-Masasna area.

In the province of Aleppo, a person was killed – a displaced from the neighbourhood of Jober south of the capital Damascus – shot by elements of al-Sharqiah Army in the city of Afrin after they tried to buy forcibly from him.

1 – Melhem Karam Hamed / Damascus – Jobar / by the elements of al-Sharqiah army in the city of Afrin.

2 – Manaf al-Sayed / Hama – Latamna / due to the regime bombing on the area of al-lmsasna.

3 – Abdul Karim al-Omar / Hama – village of Hawiz / due to the regime bombing on the western Hama countryside.