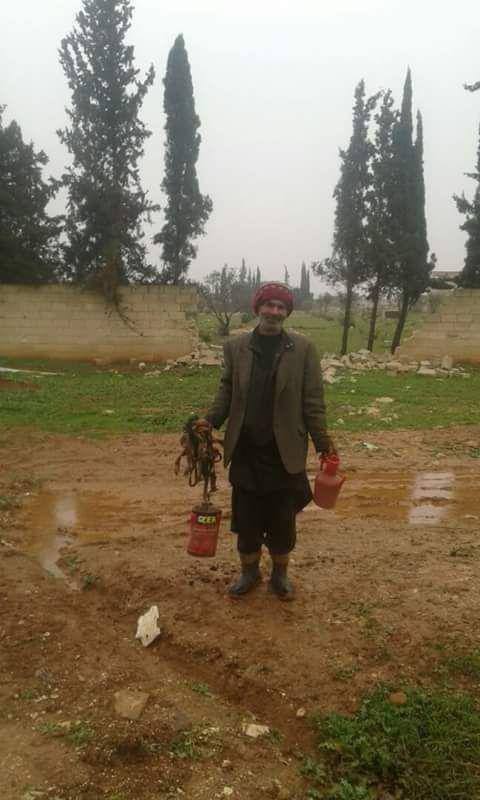 The total number of victims documented by the Syrian Human Rights Committee  on Thursday 17/1/2019 was one person.

In the province of Hama, a man was killed due to the rocket bombardment that targeted the city of Latamna in the province countryside.