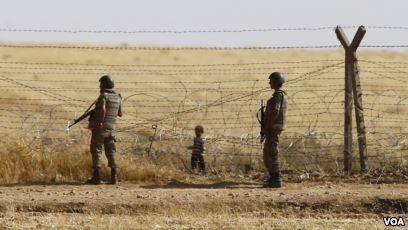 The total number of victims documented by the Syrian Human Rights Committee in Syria on Sunday, 23-12-2018 is one person.

In Idlib province, one person was shot dead by the Turkish border guards while trying to sneak into the Turkish territory illegally.