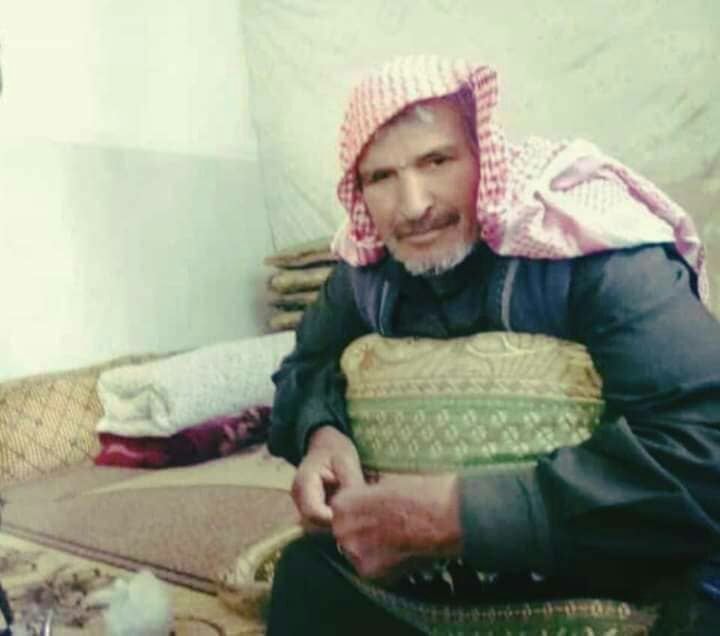 The total number of victims documented by the Syrian Human Rights Committee in Syria on Saturday 22-12-2018 reached 5 persons.

In the province of Aleppo, 3 members of a family, a man, his wife and their young son were killed by unknown killers who broke into their house in the town of Bahorta in the countryside of Afrin.

In the province of Idlib, a child was shot dead by members HTS at a barrier of them, when they shot at a civilian bus near the town of Batbo.

In the province of Raqqa, a person was tortured to death in the village of Hawija Shnan in a tribal militia detention centre for refusing to deliver the Athan on the Shi’a way after nine months of detention.