You are here: Home / Editors choice / Daily report of victims of human rights violations in Syria 16-12-2018 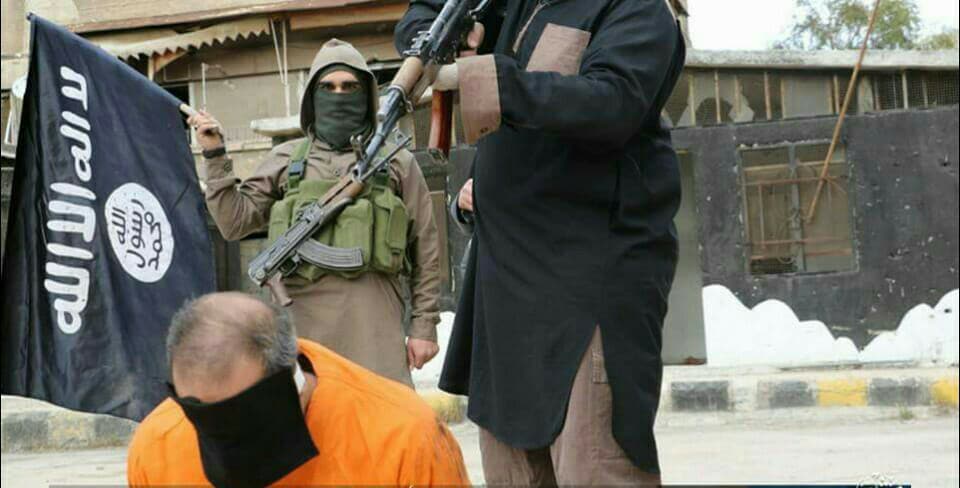 The total number of victims confirmed by the Syrian Human Rights Committee in Syria on Monday 17-12-2018 reached 5 persons of whom a woman and a person who died under torture.

In Deir ez-Zor province, five people were killed, including two persons executed by ISIS near  Al-Azraq oil field on charges of dealing with the militia of PYG. Two people, a woman and her son, were also killed in a landmine explosion. A person died under torture in the regime prisons only two months after his arrest.

1- Mrs. Falak Hamid Al-Azzawi and her son / Deir ez-Zor -Al-Mohsan / due to a landmine explosion left by ISIS.