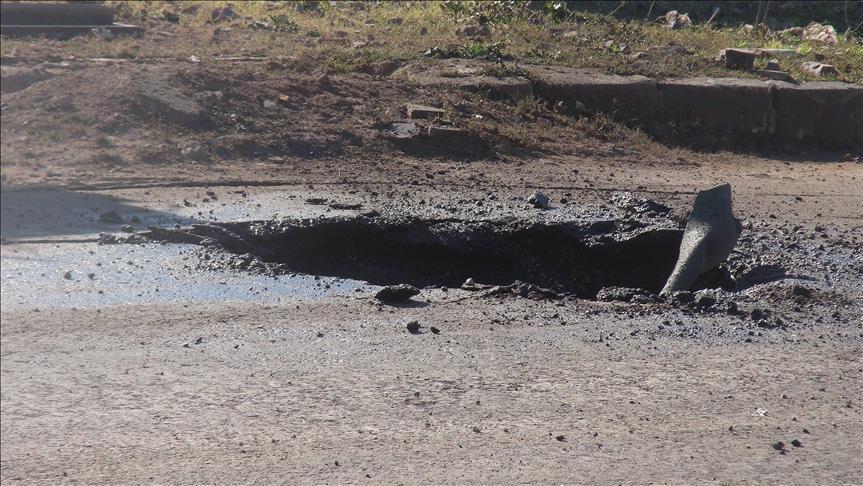 The total number of victims SHRC was able to document in Syria was on Thursday 13-12-2018 reached 9 persons including 1 child and 1 died under torture.

In the province of Aleppo, 5 people were killed, of whom 4 were killed by a motorcycle explosion in front of a bakery in Afrin city centre, and 1 was shot dead by unknown persons in Al-Bab city.

In the province of Hama 2 were killed due to a landmine explosion near the village of Sheikh Hilal, located on the road to the east of Salamiya city.

In the province of Deir ez-Zor  1 person was killed in the explosion of a landmine left by ISIS at the outskirts of the town of Al-Boubadran.

Another person in the province of Raqqa died under torture in the prisons of the regime forces.

1 – Mohammed Ahmed Hayoun / Raqqa / under torture in the prisons of the regime forces.

3 – Thaki Dali / Aleppo countryside – Afrin / As a result of a car bomb explosion in the city centre .