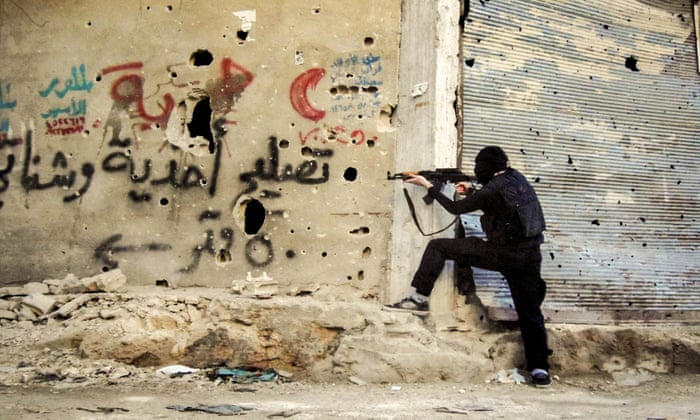 The total number of victims SHRC was able to document in Syria on Saturday 8-12-2018 reached 3 persons.

In the province of Aleppo (2) persons were killed, one after a bomb explosion from the remnants of a previous bombing while ploughing his land west of Al- Ameria town, and the other by an explosive device planted by unknown persons in his car in the town of Al-Ziadiya.

In the province of Hama (1) person was shot by masked men and robbed his car in front of his children at the Bisida junction.

2 – Hayel Mohammed Al Mazroui / Aleppo countryside – Marquis / killed by a bomb explosion from the remnants of a previous bombing while ploughing his land in the town of Al-Ameria.