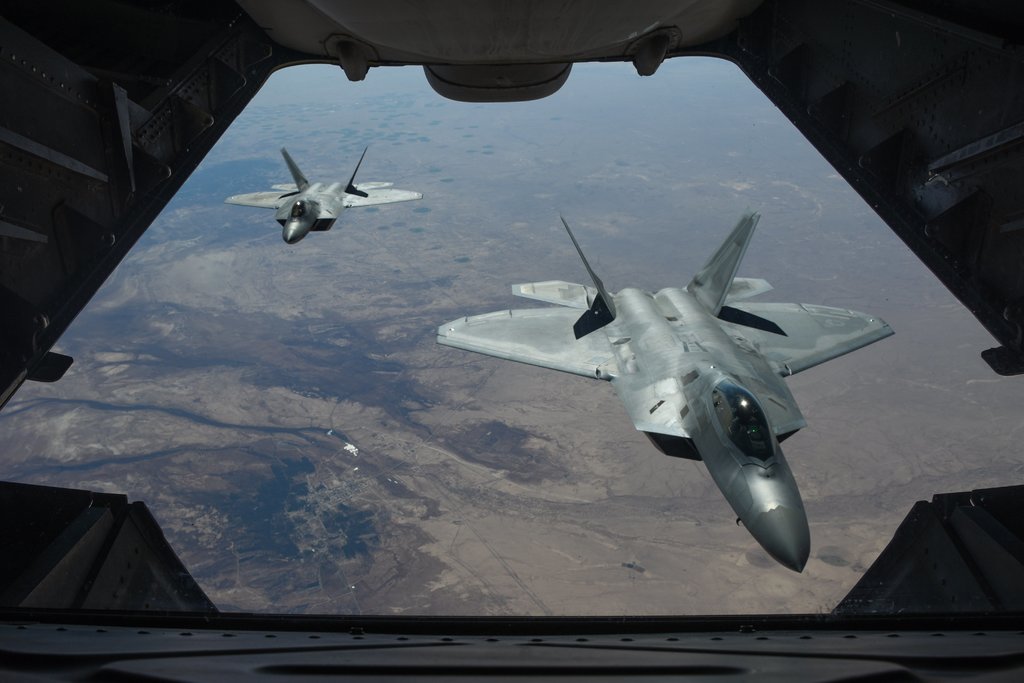 The total number of victims SHRC was able to document in Syria on Thursday, 22-11-2018, reached 10 persons including two children and one woman.

In the province of Deir ez-Zor, 7 people were killed the international coalition air force bombing of village Baq’an Aljazeera on 17-11-2018.

In the province of Idlib, two people were killed by unknown persons, one near the city of Sarqib and the other shot by HTS near the town of Kafrouma.

A person in the province of Aleppo has also been killed by unknown assailants.