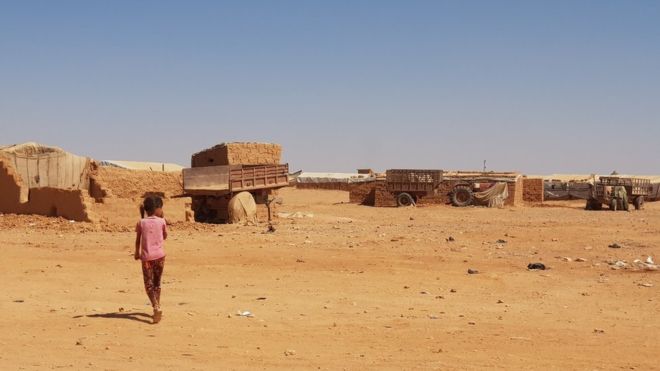 In the province of  Dier ez-Zor, 9 people were killed amongst them 7 when the International coalition air forces targeted Hajin town, and 2 men displaced from Sarmin in Idlib province were executed by ISIS in Hajin town after several months of detention.

A man in the province of Aleppo was killed by a car bomb several days ago.

A person in Homs province also died from lack of health care in Al Rukban camp.