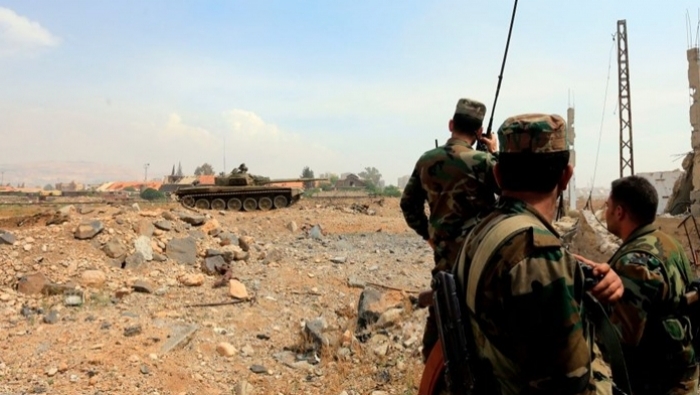 The total number of victims SHRC was able to document in Syria on Saturday, 10-11-2018, reached 9 persons including a child and a person who died under torture.

In the province of Hama, 7 people of whom (6) were killed by a landmine explosion in their agricultural land between the villages of al-Zughbah and al-Zafriya, and one person died under torture in a prison of the regime forces.

In Deir ez-Zor province, two persons were killed, one shot dead by unidentified gunmen in the town of Dhiban and the other on the ha nds of the Kurdish militia SDF in raid on the town of Al-Zer.

1-6 The family of Hussein Mohammedo / Idlib – Umm Trikia village / due to the explosion of a landmine with their cars in the countryside of Hama.

7 – Mohammed Zamel al-Oud / Hama – Haways bin Hudaib / under torture in the prisons of the regime.