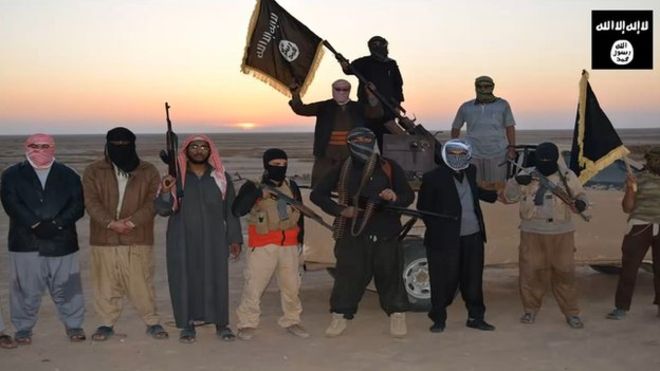 The total number of victims SHRC was able to document in Syria on Monday, 5-11-2018, reached two, one of them a child.

In the province of Raqqa, a child died in a mine explosion left by ISIS near the roundabouts of silos in the north of Raqqa city.

A person in Deir Ezzor province was also killed by unknown group after his abduction, his body was found handcuffed.

1- Khalifa Saleh Al-Khader 60 years / Deir Ezzor – Al-Kashkia / His body was found after his arrest by unknown persons two days ago.