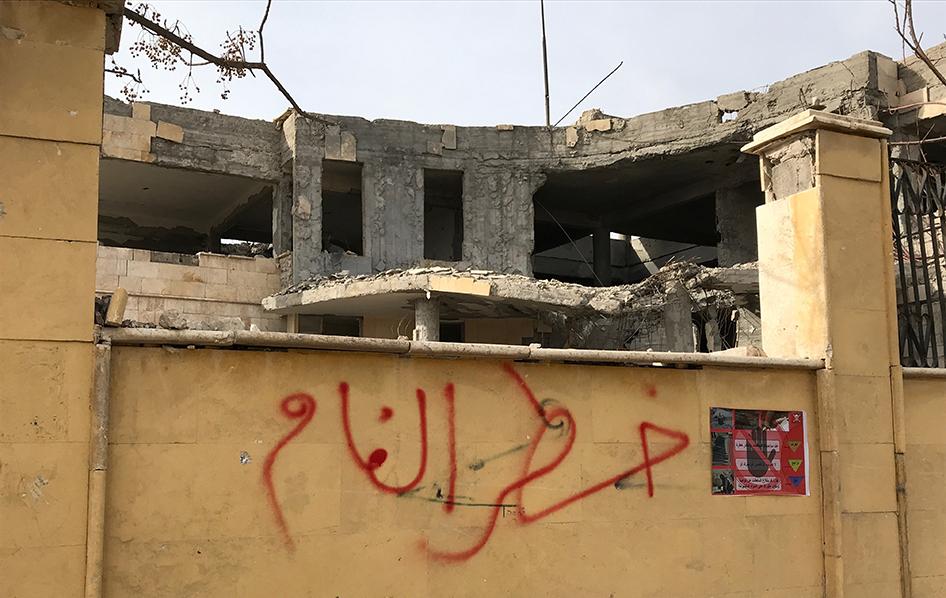 The total number of victims SHRC was able to document in Syria on Saturday 3-11-2018 reached one person.

In the province of Raqqa, a child was killed by a landmine explosion next to the corn dryer, east of the Sawame’ (silos) roundabout north of the city centre of Raqqa.