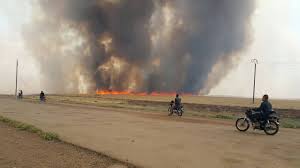 The total number of victims SHRC was able to document in Syria on Thursday, 1-11-2018,  reached 4 persons including a child.

In the province of Daraa were killed by the explosion of a landmine left by the regime forces in the vicinity of the city of Dael.

In Deir Ezzor province, one person was shot dead by the SDF militia in the town of Seger.

A child in the province of Raqqa was also killed by the Turkish bombardment of Fender town.

1 – Girl/ Sara Refaat as a result of the Turkish shelling on the town of Tel Fender near Tel Abiadh.