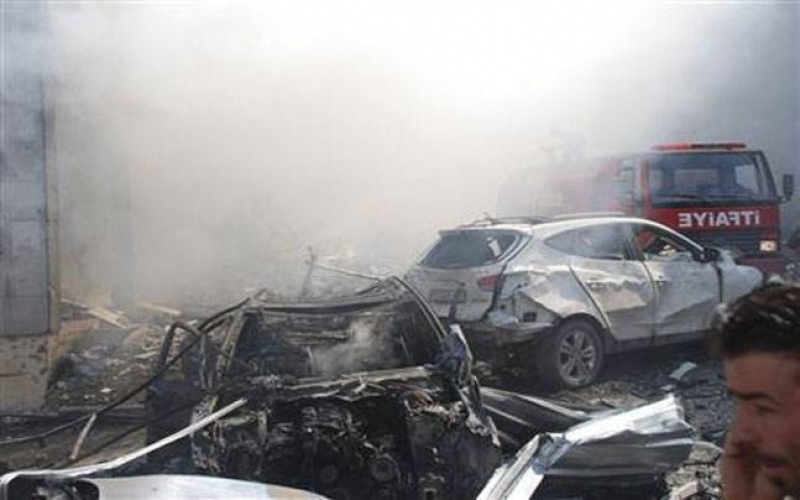 The total number of victims SHRC was able to document in Syria on Monday, 29 October 2018 reached 11 people, including a child and a man died under torture.

In the province of Aleppo (5) persons died, including three in the explosion of an explosive device on Al Azraq Road at the outskirts of  Al Bab city, another one in a landmine explosion left by the Kurdish militias in the countryside of Afrin and one by artillery shelling on the town of Hayyan.

In the province of Deir Ezzor, 4 people were killed, three of them shot by the regime forces in Al Joura neighbourhood, and one was executed by unknown persons and his body was found at Hawija Alkashkia.

In the province of Raqqa, a girl died due to lack of medical care in Ein Issa camp, which is overseen by the Kurdish SDF militia.

A person from Hama province was also tortured to death in the regime prisons.

3 – Ibrahim al-Alo 22 years / Aleppo province / in a bomb explosion on the outskirts of Al Bab city.