You are here: Home / Editors choice / Release of abducted Japanese journalist in Syria 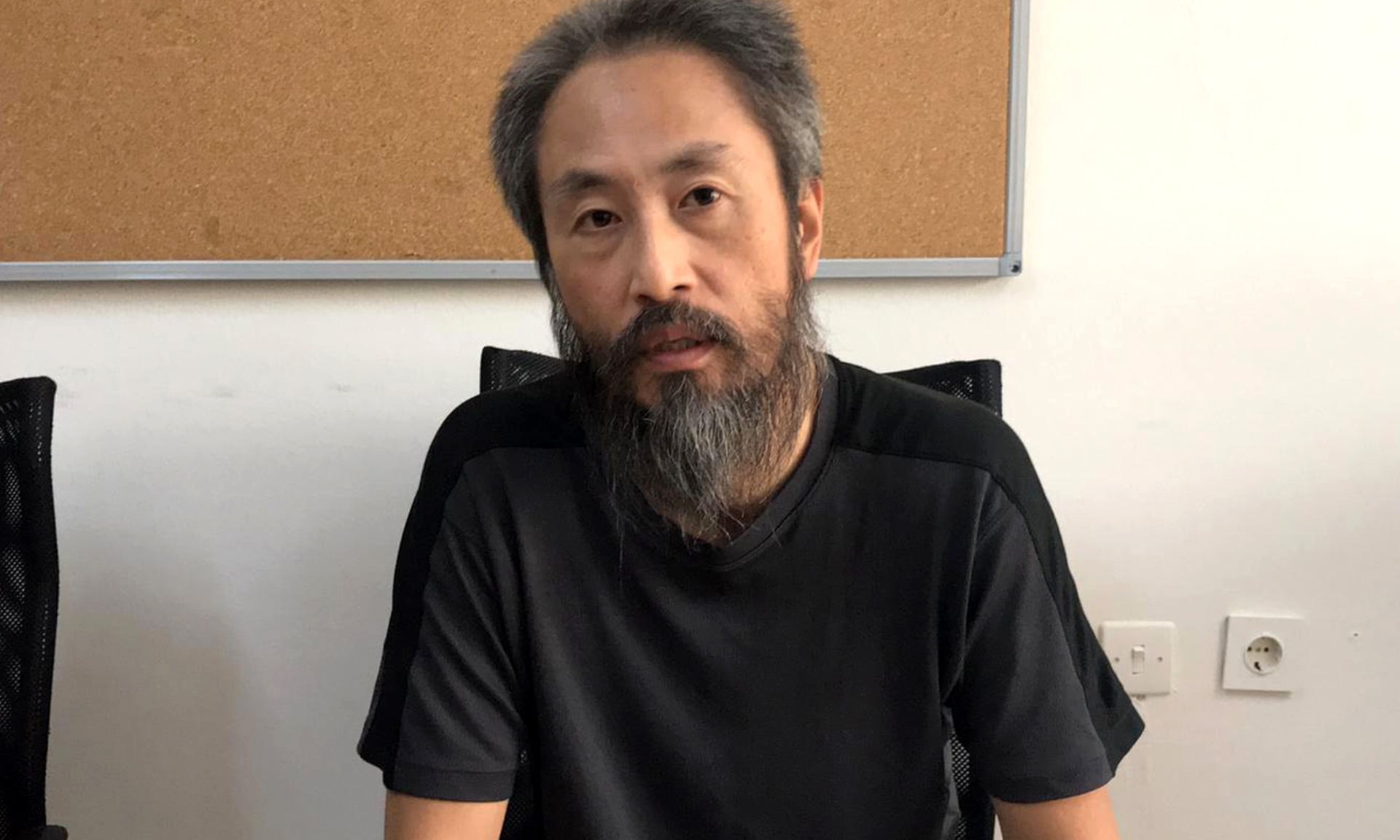 The Japanese and Turkish governments have confirmed the arrival of Japanese journalist Jumbi Yasuda in Turkey after over three years of his abduction in Syria.

According to the Turkish news agency, Hatay, the Japanese journalist was brought to Turkey by the Turkish security forces and intelligence services in a non-military security operation without further clarification.

Yasuda entered Syria in 2015 to follow up on the fate of his colleague Kenji Goto, who was then kidnapped, before ISIS broadcast a strip of his head execution on 31/1/2018. Yasuda’s traces disappeared on June 23 of the same year.

It is not known who kidnapped the Japanese journalist over the past period, and nothing has been announced by the Japanese or Turkish authorities so far.