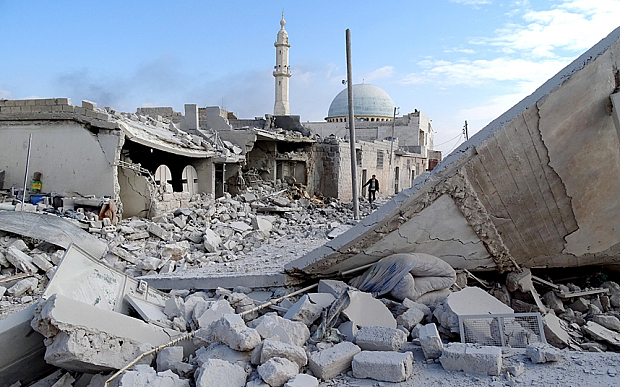 The total number of victims SHRC was able to document in Syria on Friday, 10-12-2018, reached 3 persons including two children and (1) died under torture.

In the province of Aleppo (two children) were killed by cluster bombs from the remnants of the Russian bombing and the regime forces on al-Muhandiseen countryside and the city of Anadan.

In al-Hasakah province one person died under torture in the prisons of the regime forces.

2 –Hussein Ali Adab / Aleppo -Mushirfeh – died by a cluster bomb explosion remnants of the bombing of the regime forces on the countryside of al-Muhandiseen while he was grazing sheep.