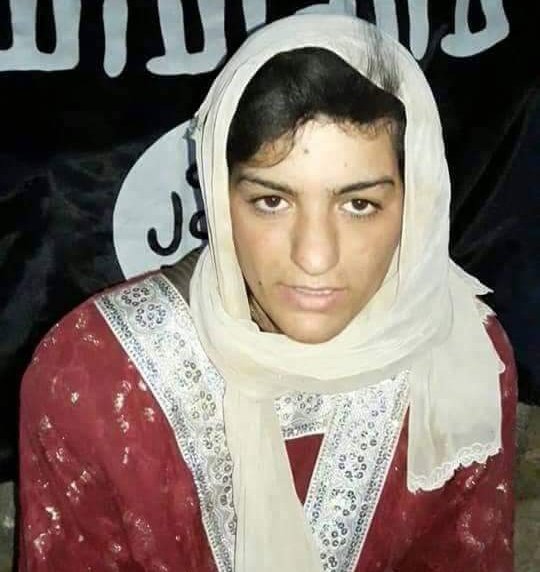 The victim Tharwat Fadhil Abu Ammar who was executed by ISIS

ISIS has released a recorded video today in which it carries out the execution of one of the hostages kidnapped from As-Suwaida.

On 25/7/2018, ISIS kidnapped 21 ladies and a girl from the village of Al-shabka in eastern rural Suwaida, on the same day in which ISIS carried out a bloody massacre in the province.

The video was released by the organisation showing two armed masked men executing the hostage Tharwat Fadhil Abu Ammar (25 years), only hours following the release of a statement by the negotiating committee representing the families stating their withdrawal from any negotiations with ISIS.