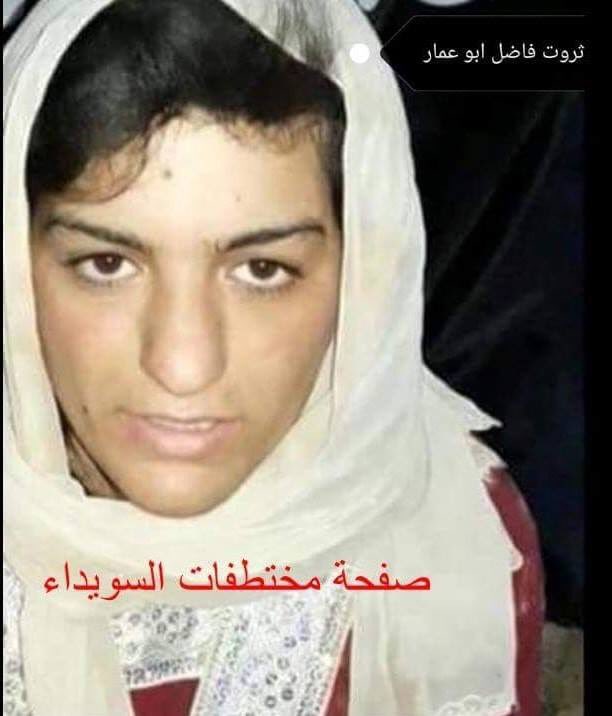 The total number of victims SHRC was able to document in Syria on Tuesday, 2-10-2018, reached 5 persons including a child and a woman.

In the province of Deir ez-Zor, (2) persons were killed in an explosion of a landmine left by ISIS in the village of Hawi al-Husan in the countryside of the western Mahaffah.

A person from Idlib province  died because of  an explosion in the city of Idlib, whose perpetrators are unknown .

1 – Tharwat Fadel Abu Ammar / Swaida – al-Shabaki / was executed by ISIS and documented the execution in a recorded film.