You are here: Home / Editors choice / An explosion in Azaz leads to dead and wounded 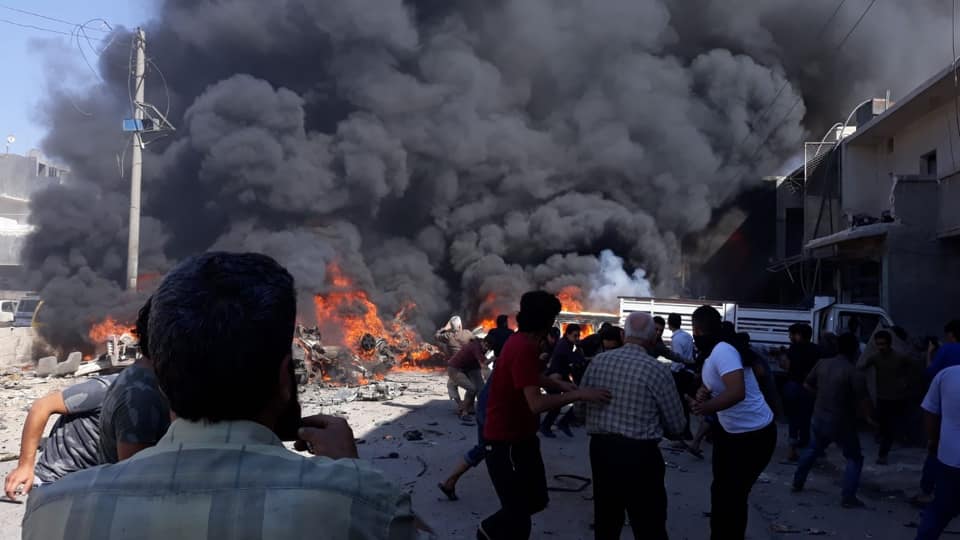 An explosion occurred in the city of Azaz in the countryside of Aleppo on Saturday morning, killing 4 people, and injuring (26) people in an initial toll.

The blast occurred in the center of the industrial district. Preliminary speculation about the cause of the accident was disputed, with local sources suggesting it was the result of a car bomb explosion, while other sources said it was caused by an explosion in a fuel store.