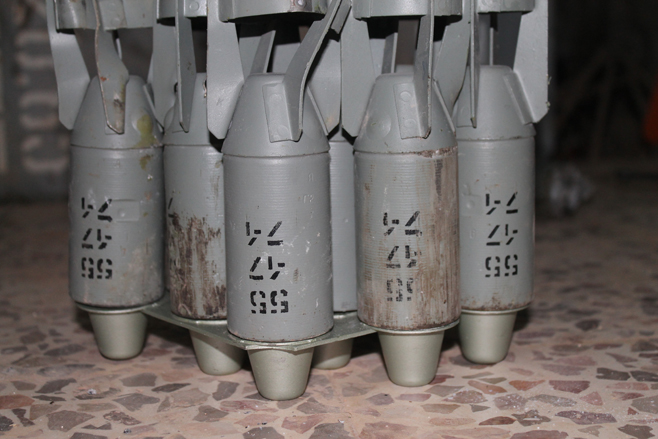 The total number of victims  SHRC was able to document in Syria on Sunday, September 16, 2018, reached 2 persons including a child.

In the province of Idlib, a person died in a cluster bomb from the remnants of a previous bombardment of the village of Ghassaniya in the western suburbs of Jisr al-Shughour.

Another person was also killed in the province of Daraa, where his body was found near a Syrian regime checkpoint in Jasem city after he was arrested from the same checkpoint.

Said Awad al-Hoshan / Daraa – Mahja / His body was found near a checkpoint after a period of detention from the same checkpoint.