You are here: Home / SHRC's Reports / Daily reports / The daily report of victims of human rights violations in Syria 13-9-2018 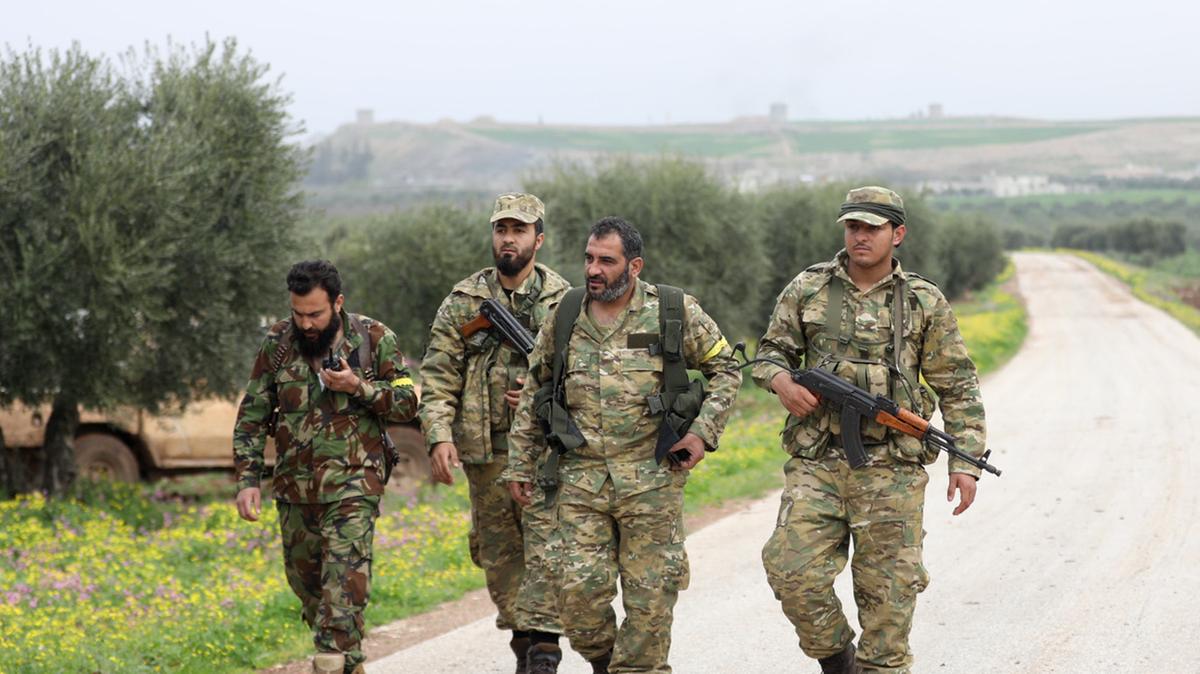 The total number of victims SHRC was able to document in Syria on Thursday 13/9/2018, reached 8 including one child and 2 died under torture.

In the province of Aleppo, 4 people were killed, including (2) in the explosion of a landmine left by the Kurdish militia on the road of Rajo- Afrin, (1) by a rocket shell in the Nile Street in Aleppo, One shot by the popular committees because they were prevented from entering a restaurant.

In Deir ez-Zor province, 2 people were killed, one by the Kurdish militia artillery shelling of the village of Baguz Faqani and the other under torture in one of the regime’s prisons.

In the province of Hasaka, a person was killed by an explosion in his car for an unknown reason in the town of Tal Hamis.

A person in Rif Dimashq province died under torture in a prison of the regime forces.