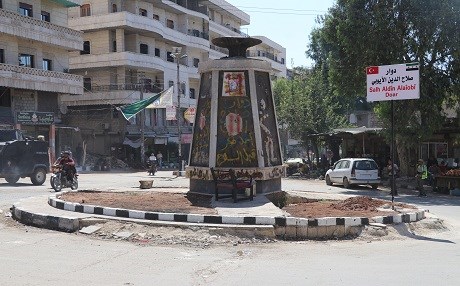 The total number of victims SHRC was able to document in Syria on Wednesday, 29-8-2018, reached (4) people including: (1) under torture.

In the province of Aleppo (2) were killed in a bomb explosion near the roundabout Niroz in Afrin city, north of the province.

In Hama province, a person died under torture in the prisons of the regime forces.

In addition, a person from Swaida province was kidnapped and then a ransom was demanded to free him, then he was killed. It was thought that ISIS organisation was behind this act.

1 – Mahmoud Hussein Subai / Hama – Kurnaz / under torture in the prisons of the regime forces.

2 – Khalaf al-Nader / Swaida / was killed after being kidnapped by members who are likely to be from ISIS.