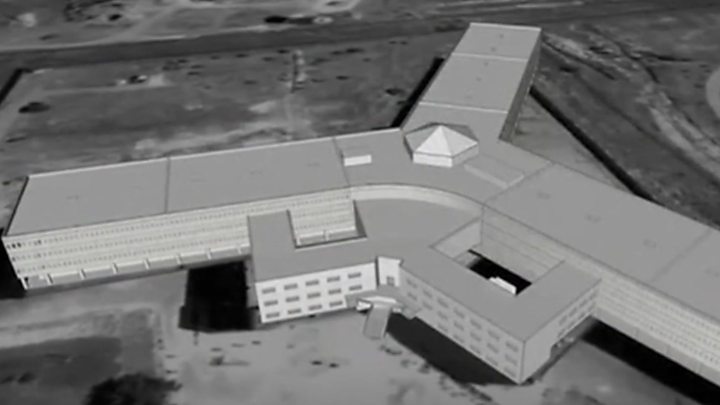 The total number of victims SHRC was able to document in Syria on Tuesday 14-8-2018, reached 8 including one child and 6 persons died under torture.

In the capital, Damascus, 6 people died under torture in the jails of the regime, where their families received death certificates attesting their death in previous periods in prison.

In the province of Daraa (2) persons were killed in the explosion of landmines left by the regime forces in the towns of Sida and Tafas.