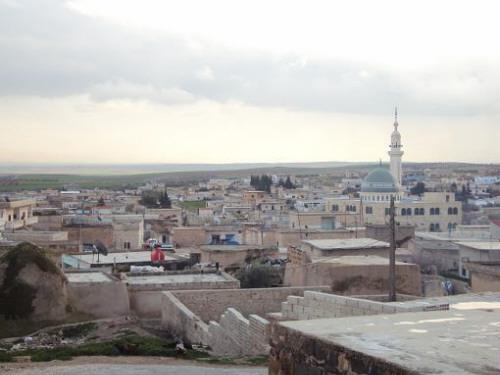 Tahtaya village under the regime’s fire

The total number of victims SHRC was able to document in Syria on Monday 13-8-2018, reached 5 persons, including 3 women and one child.

In the province of Idlib, 4 people were killed (3) by the shelling of al-Tah and Tahtayah towns, and (1) by the regime forces targeting of a workshop in the vicinity of the village of Al-Sarmaniyah.

In the province of Aleppo  a person was killed by a car bomb explosion in the centre of Jarablos city in the northern suburbs.