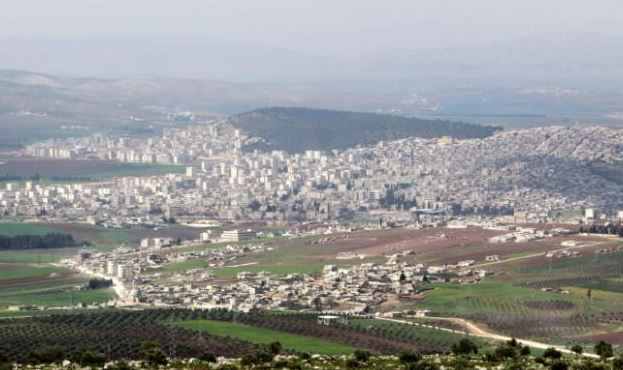 The total number of victims SHRC was able to document in Syria  on Tuesday, 7-8-2018, reached 2 persons including 1 died under torture.

In Aleppo province, a man was killed by unknown assailants after being kidnapped for over 15 days. His body was found in an olive grove between the villages of Hamam and Iskandar near the town of Jandaris in the countryside of Afrin.

A person died in the province of Rif Dimashq under torture in the prisons in the regime forces, His name was sent to the department of civil registry in the province. It is worth to mention that he is from Daraya.