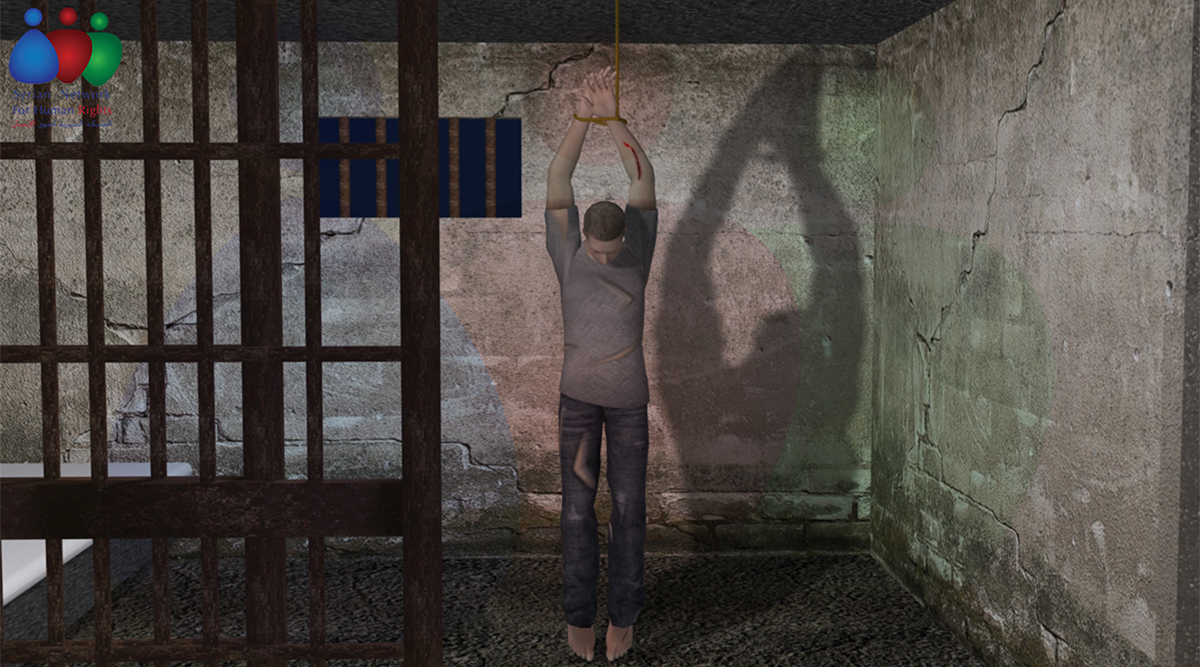 Thousands of people died under torture in the Syrian regime prisons

The total number of victims SHRC was able to document in Syria on Wednesday 1-8-2018, reached 10, including 9 died under torture.

In Al-Hasakah province, 9 people died under torture in the prisons of the regime forces. Their names and dates of death reached the department of civil registry in Al-Hasakah.

In Idlib province, (1) was shot by unidentified gunmen in the village of Joseph.

The Syrian Human Rights Committee documented today the names of 9 victims whose details can be viewed on the Arabic web link : http://www.shrc.org/?p=32512