The total number of victims we were able to document in Syria on Monday, July 7, 2018, reached 140 of whom 138 were tortured to death in the regime prisons.

In addition, 2 cases were documented in the province of Aleppo, one of which was the result of torture by unknown persons,and whose body was found in the town of Battbo and the other by shelling on the village of Babis.

The Syrian Human Rights Committee documented the names and details of 140 victims as mentioned in the : http://www.shrc.org/?p=32496 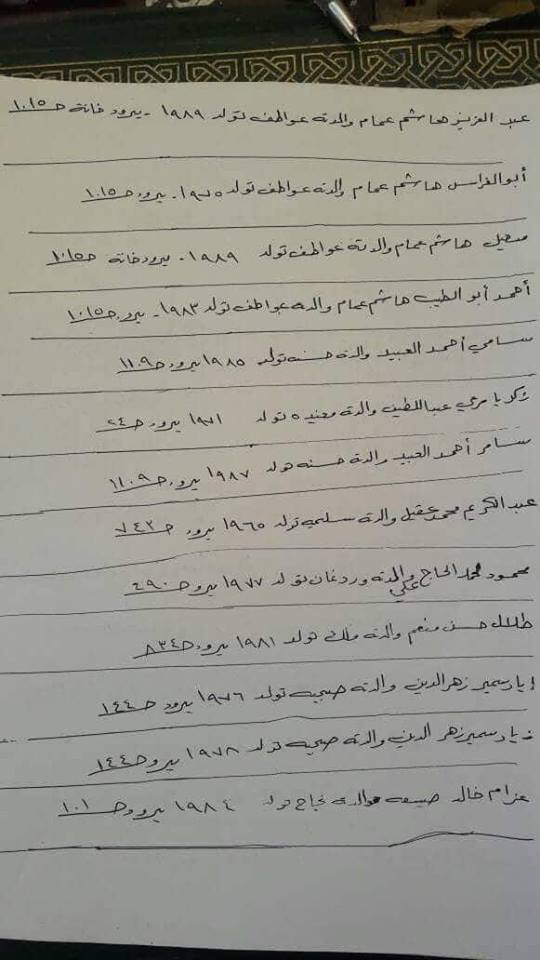