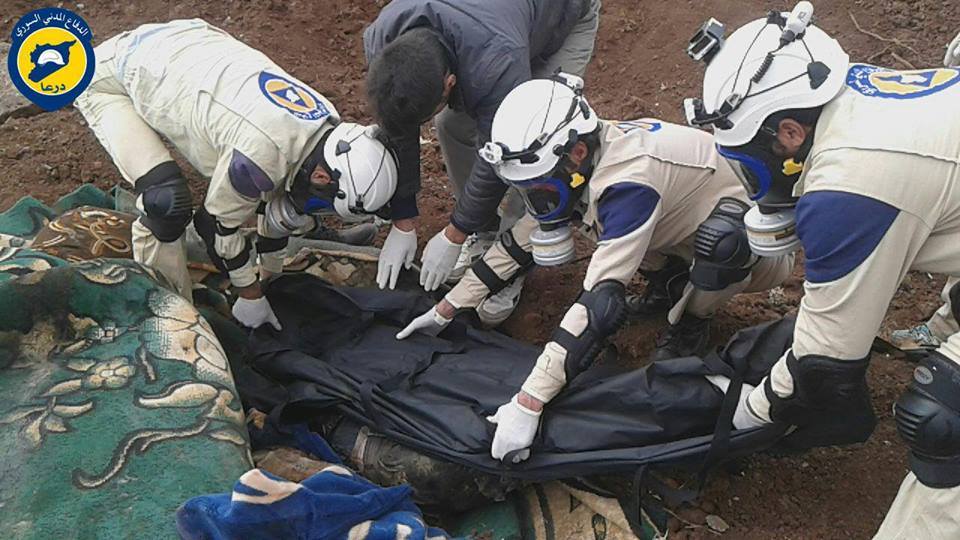 Jordan has agreed the entry of a number of civil defence members in Daraa and Quneitra to its territory temporarily, after Western countries pledged to receive them.

The Russian forces refused to include members of civil defence in the agreement with the armed factions in Quneitra and the western suburbs of Daraa, which allows those who do not want to remain under Russian control to go to Idlib, which left hundreds of members of civil defence under the threat of being targeted by the regime forces and Russian forces when they have taken full control of the entire areas of Daraa and Quneitra.

An official Jordanian statement confirmed that only 422 people were officially approved to enter Jordan and that they would remain in a closed area for three months and that their entry was made after a written legal undertaking by Britain, Germany and Canada to settle them.