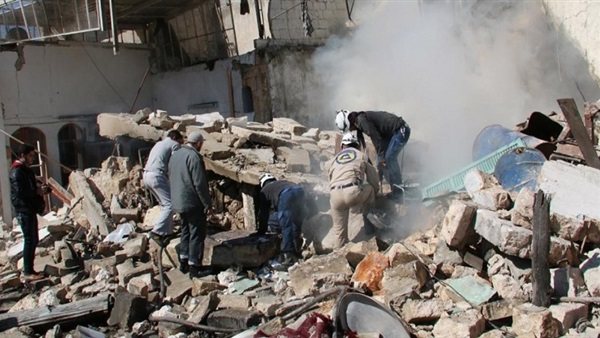 The total number of victims we were able to document in Syria  on Thursday, 19 July 2018, reached 14 people including 1 woman and 3 died under torture.

In Daraa province, 8 people were killed including 4 due to the shelling on the Nawa-Allan way, 2 by exploding a landmine at the entrance of al-Sahwah town and 2 died under torture in the regime forces prisons.

In Raqqa province , 2 people were killed, one shot dead by a patrol of the Kurdish militia SDF and the other assassinated by unknown group in Ayed village.

In Aleppo province, 2 persons were assassinated  by unknown groups in Ayn Jarah and Azaz.

In Deir ez-Zor province, one person was killed by an explosive device planted in his car in al-Tayanah town.

In Latakia province one person died under torture in the regime forces prisons.

SHRC was able today to document the details of  14 victims as mentioned in the Arabic web link  http://www.shrc.org/?p=32397