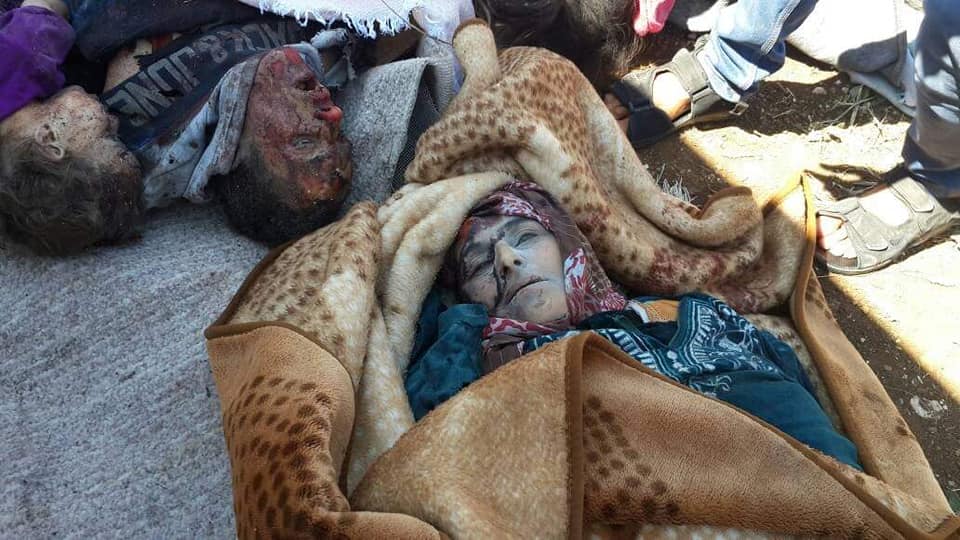 The total number of victims we were able to document in Syria reached 37 people on Tuesday, 17 July 2018, including 7 children, 8 women and 2 under torture.

Two cases were documented died under torture in the prisons of the regime forces, one from Homs and the other from the capital Damascus. And one person was killed by unknown assailants in the town of al-Jurdhi in Deir ez-Zor province.