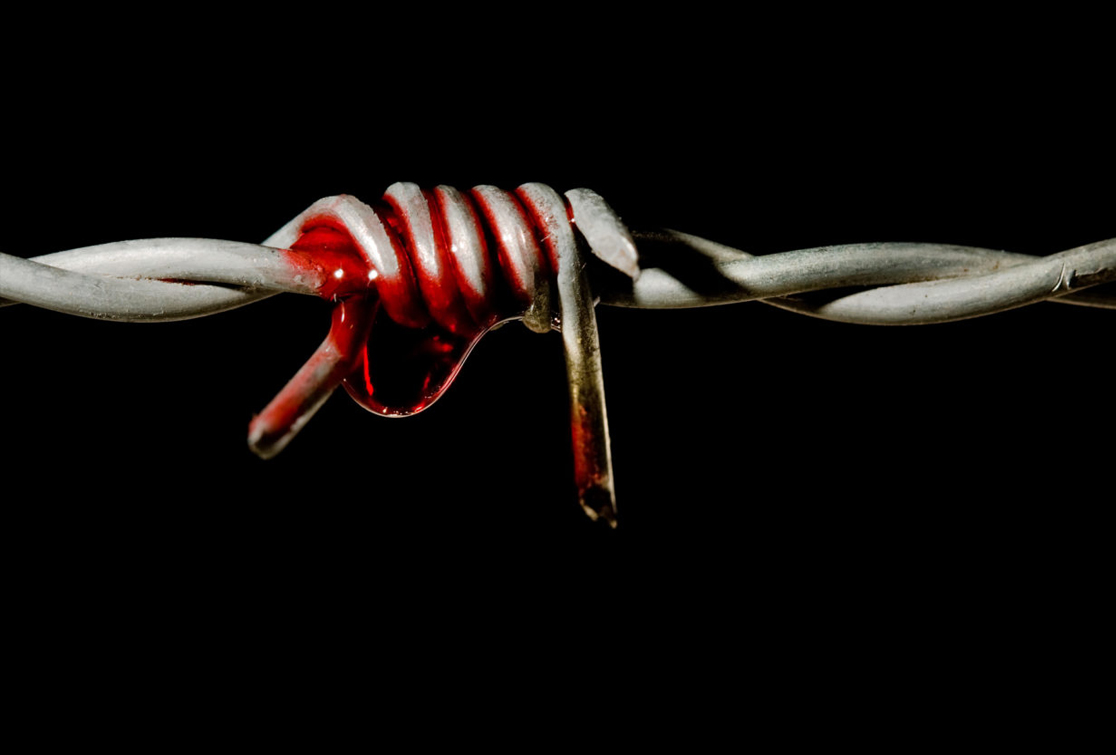 The total number of victims we were able to document in Syria reached 12 on Monday, July 16, 2018, including 3 children, 2 women and 7 under torture.

In the province of Deir ez-Zor, 3 people were killed by the international coalition aircraft bombing of the town of al-Susa in the suburb  of Albuqamal.

SHRC was able to document the details of 10 victims as mentioned in the Arabic link (http://www.shrc.org/?p=32381 )