You are here: Home / Editors choice / Spread of hepatitis A in Al-Rukban camp 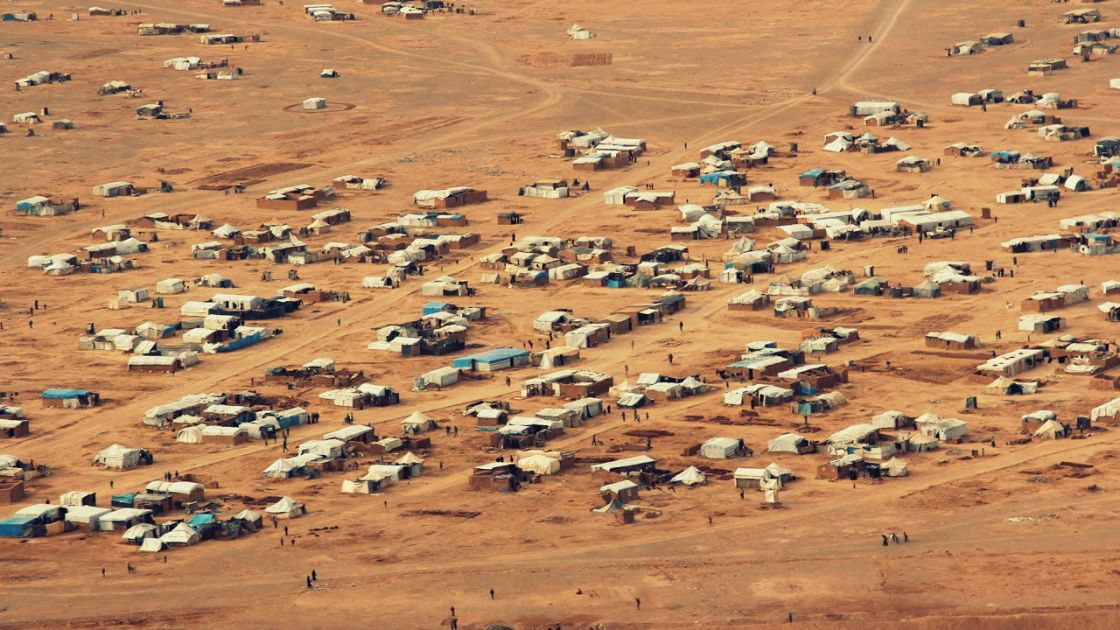 The medical teams operating in Al-Rukban camp for displaced people on the Jordanian-Syrian border recorded the spread of Hepatitis A among the residents in the camp, in addition to the severe diarrhoea recorded in a large number of people, especially the children.