You are here: Home / Editors choice / Syrian refugees continue to return from Lebanon 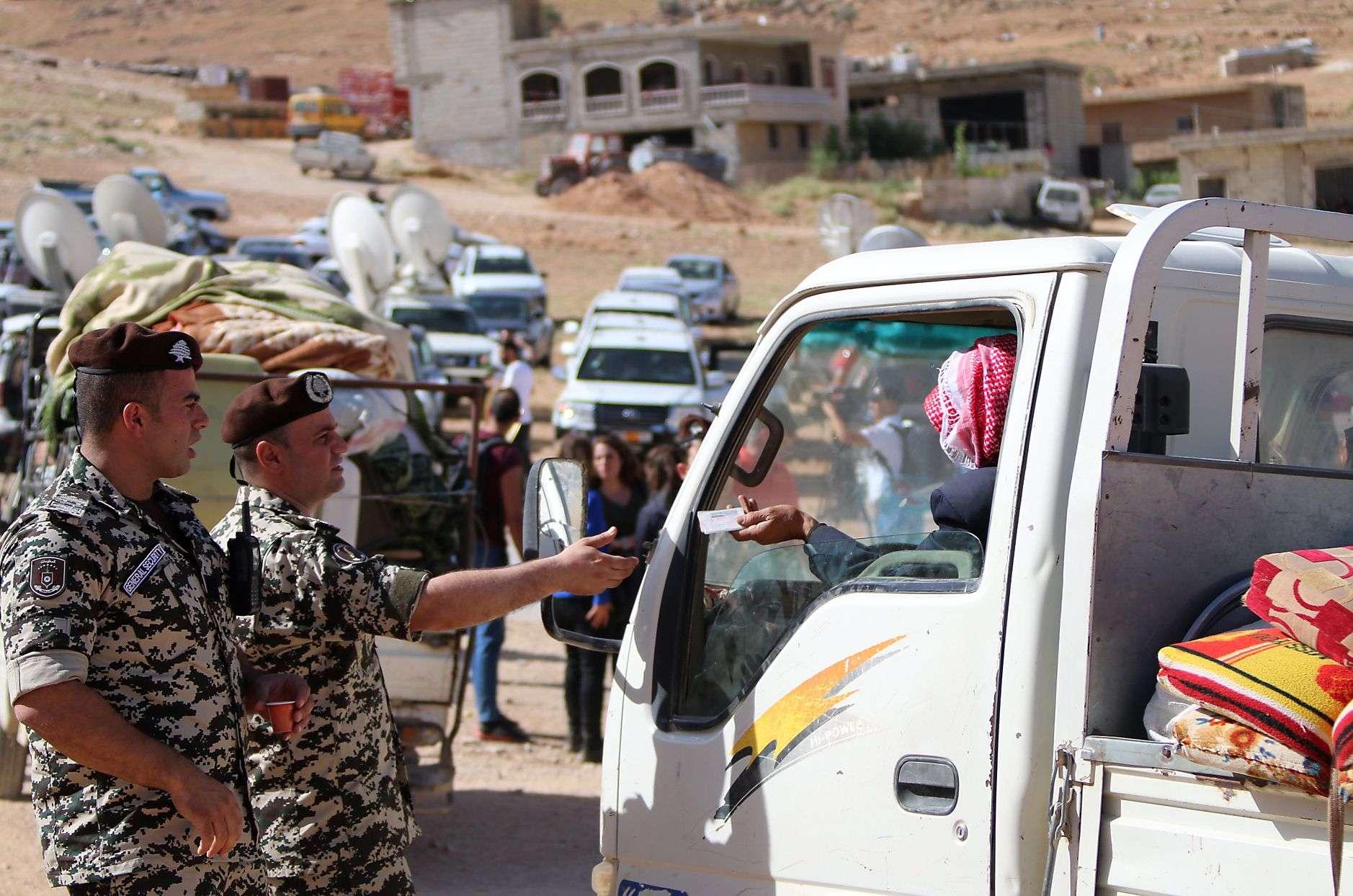 Today (Saturday 07/07/2018) , the third batch of Syrian refugees who have been arranged to return to Syria entered the Syrian territory through the Jrood Arsal crossing. The batch included 400 Syrian refugees.

The return of the refugees came after the Lebanese Hezbollah militia announced on 4/7/2018 the launch of a program for the repatriation of refugees wishing to return to their country. The party opened its own refugee reception centres in Baalbek, Hermel, El-Laboua, Bednayel, the southern suburbs, Nabatieh, Tire, Bint Jbeil and El-Adaysa. The United Nations did not announce whether the Lebanese government had coordinated the return of the refugees with it, nor was the Lebanese government position of the program launched by the party made clear.