You are here: Home / SHRC's Reports / Daily reports / Daily Report on the victims of the human right violations in Syria, 8-6-2018

The number of victims SHRC managed to document in Syria on Friday 8-6-2018 reached 33 people, amongst them 8 children and 7 women. 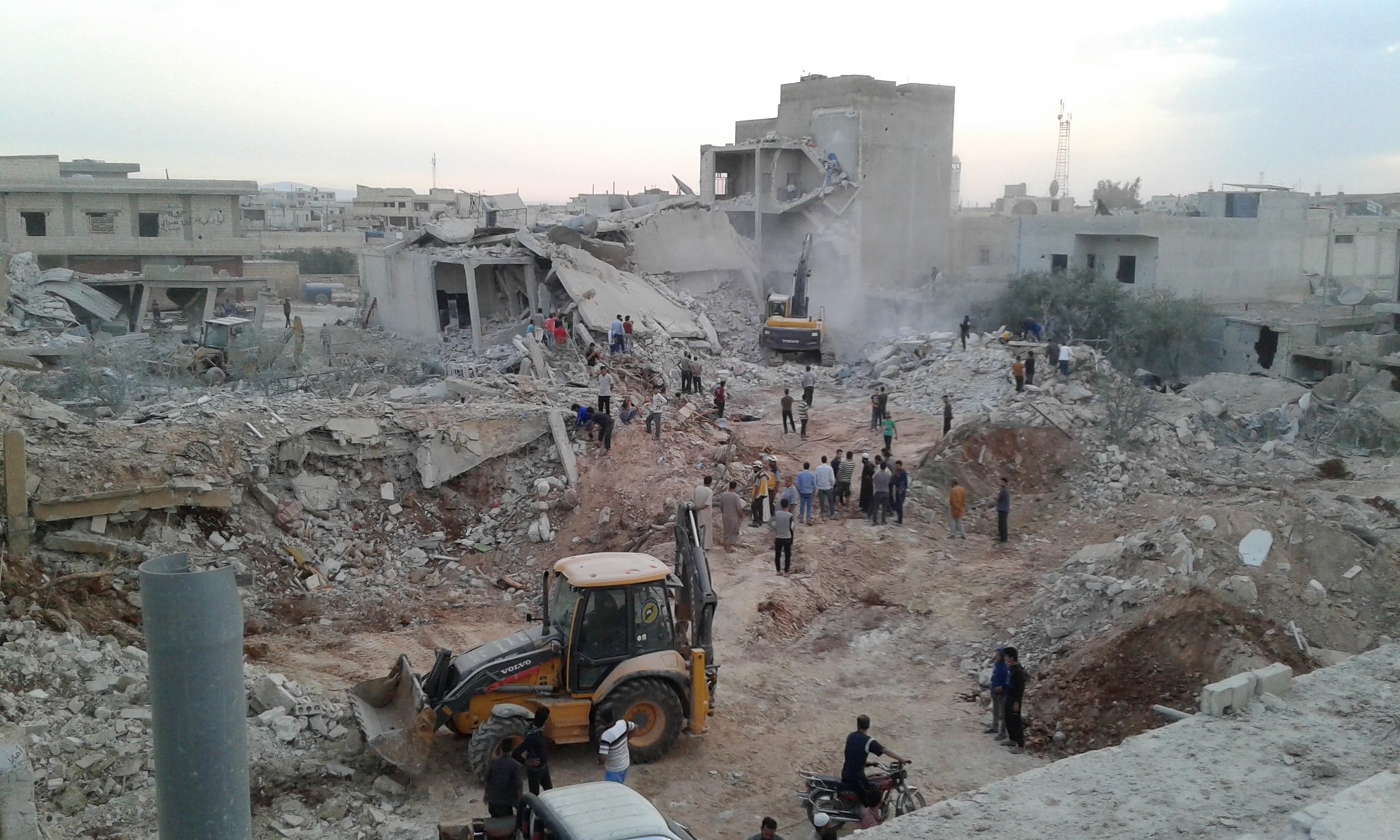 dna town the day before.

In Hasaka province 1 person was killed by the Kurdish militia while trying to arrest him.

In Hama province, one person was killed while dismantling a landmine in Qalat al-Madiq

The Syrian Human Rights Committee (SHRC) documented the names and details of 29 victims. Please refer to the Arabic page for further information (http://www.shrc.org/?p=32104 ).