You are here: Home / SHRC's Reports / Daily reports / Daily Report on the victims of the human right violations in Syria, 3-6-2018 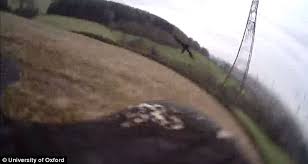 In Aleppo province 5 people were killed amongst them 2 whose car was targeted by guided missile in al-Mallah area, 2 while dismantling mines planted by the Kurdish militia in Afrin and 1 died affected by his wounds due to targeting civil defence centre at ah-Hader area in the province suburban area where he used to work.

In Hasaka province 4 people were killed by the international coalition bombing of Hadaj Gharbi village.

One person, from Hama province died under torture in Sednaya military prison.

The Syrian Human Rights Committee documented the names and details of 8 victims, for further information please refer to the Arabic web link: http://www.shrc.org/?p=32079