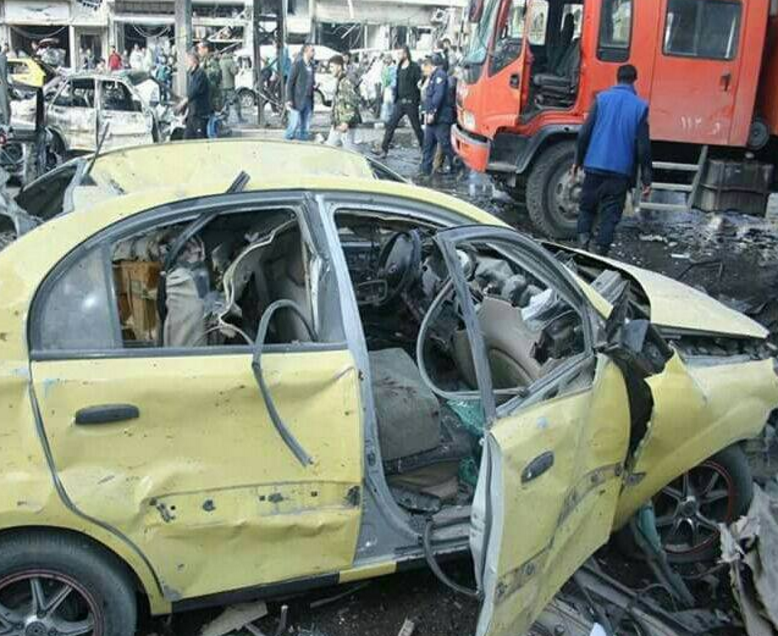 The total number of victims, killed in Syria on Wednesday 30/5/2018 as documented by SHRC is 12 people including a woman and 4 died under torture.

In the province of Qunaintira, 3 people were killed as their car was targeted by the regime’s forces at Bariqa checkpoint.

In the province of Aleppo, 2 persons were killed: one during the clashes between the factions of Ahrar al-Sham and Liwa al-Sham at Jarablos city,  and the other died under torture at Palestine Branch in Damascus.

In Deir ez-Zor province, 2 persons were killed: one died under torture in the regime’s prisons after three years of his arrest, and the other was hit by the shells of a drone that targeted a car belonging to ISIS at al-Susa town.

In the capital Damascus, 2 bodies were viewed under the rubble at Yarmouk camp, died during the previous daily shelling of the camp by the regime forces.

In the province of Homs, 2 civilians from Tadmur (Palmyra) city died under torture in the regime’s prisons.

For further information about the names and their details, please refer to the Arabic report on the link: (http://www.shrc.org/?p=32055 )