On Saturday early morning, An anonymous armed group raided civil defence al-Hadher centre at Talhadia town in Aleppo  southern countryside and shot the team on duty that led to the death of five volunteers and seriously wounding three others. Then the group stole all equipment and  machinery in the centre before running away. 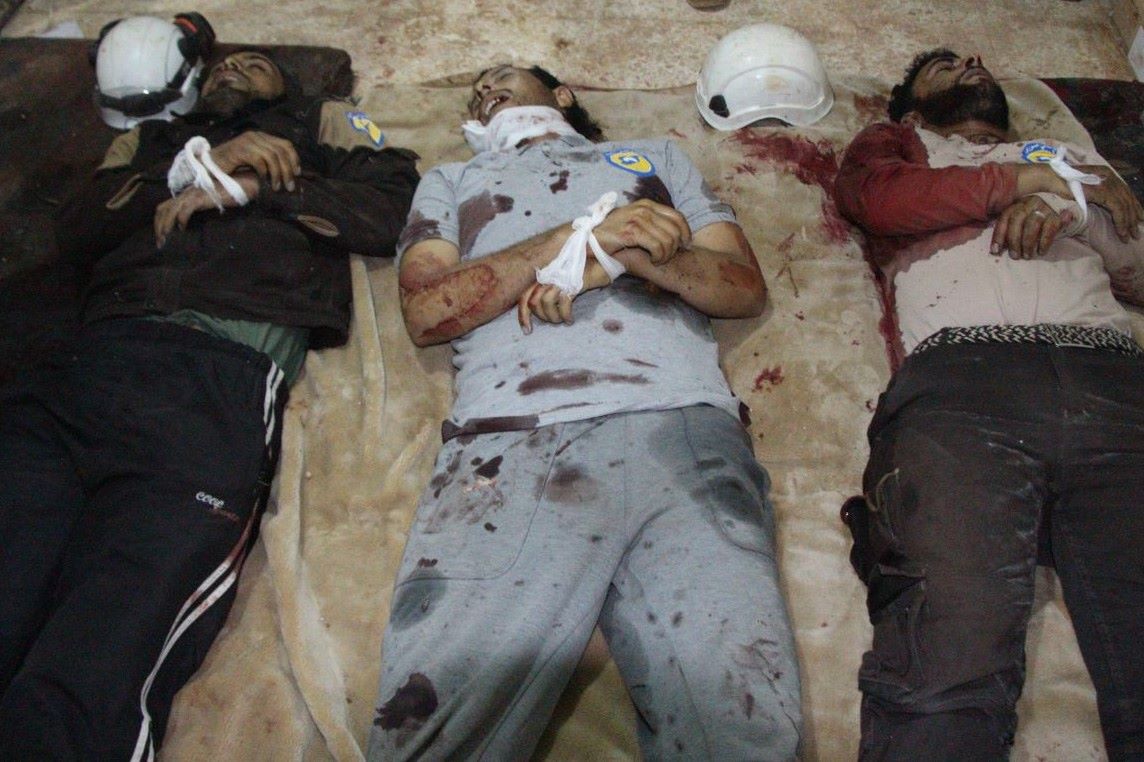 It is worthy to note that another civil defence centre in Sarmin city in the countryside of Idlib was subjected to similar incident on 12/8/2017 when seven volunteers were killed.