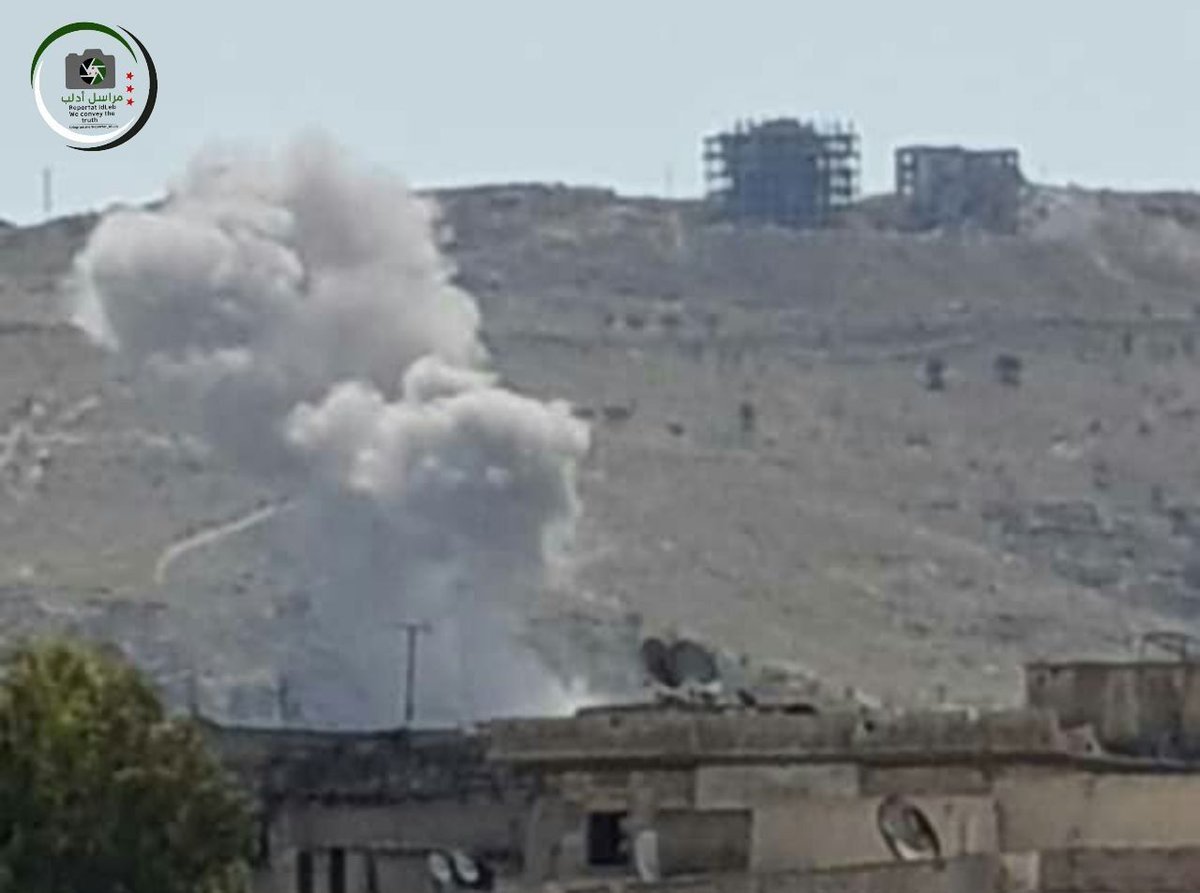 The total number of victims in Syria on (Tuesday 15/5/2018)) as documented by SHRC is 5 people including 2 children.

In the province of Raqqa, a man was killed by the Kurdish militia SDF when they raided his home accompanied with sniffer dogs at al-Romania neighbourhood and killed him in the presence of his wife and children.

SHRC was able today to document the details of 5 victims as described in the Arabic link (http://www.shrc.org/?p=31982 ).