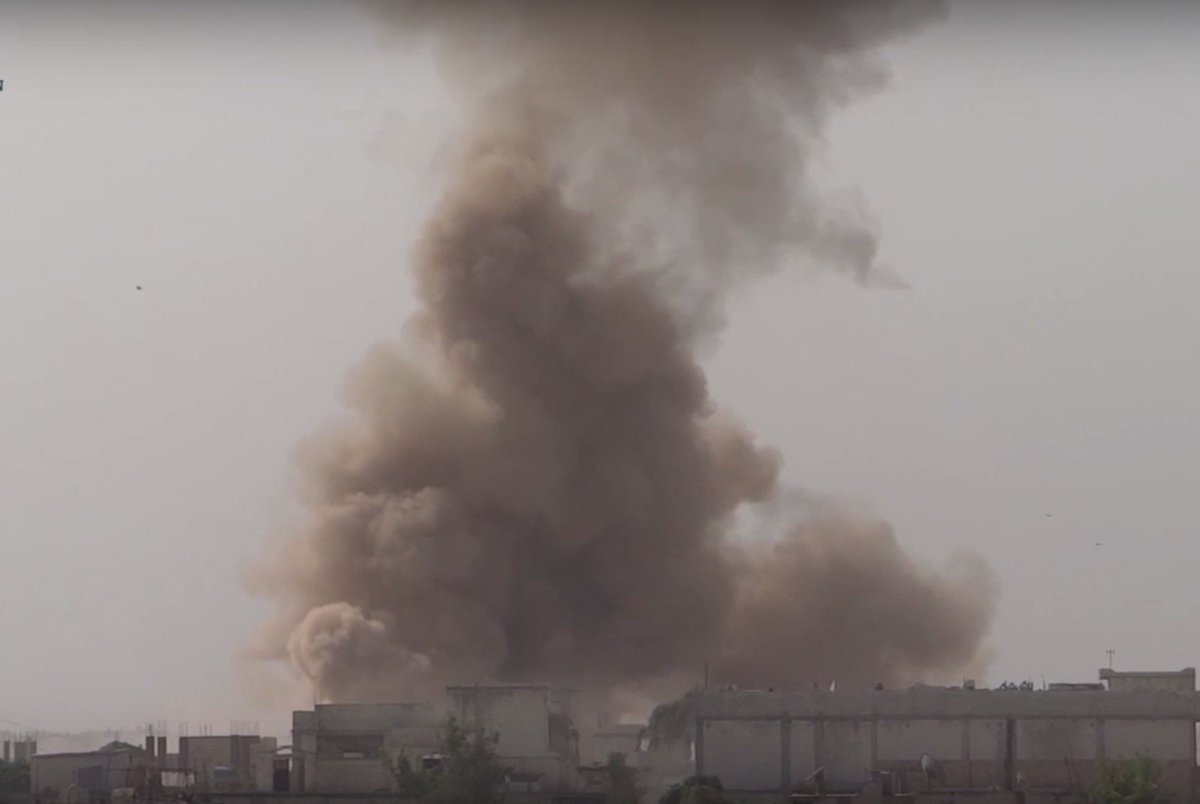 The total number of victims in Syria on Tuesday 8th May 2018 as documented by SHRC is 11 people including 3 children.

In the province of Idlib, 6 people were killed, 3 due to the shelling of al-Naqir town, 2 by the explosion of explosive device at both of Misrin and alKhuwain, and 1 by the Turkish gendarme while trying to cross the border at the area of Darkosh.

In the province of Homs, 3 people were killed by the explosion of a shell at Talbiseh city.

In the province of Daraa, a man was killed by an anonymous group.

In the province of Deir ez-Zor, a man was executed by ISIS at al-Shu’fa town on charges of communicating with apostates after 5 month detention.

SHRC was able today to document the details of 5 people as stated in the Arabic link (http://www.shrc.org/?p=31947 ).