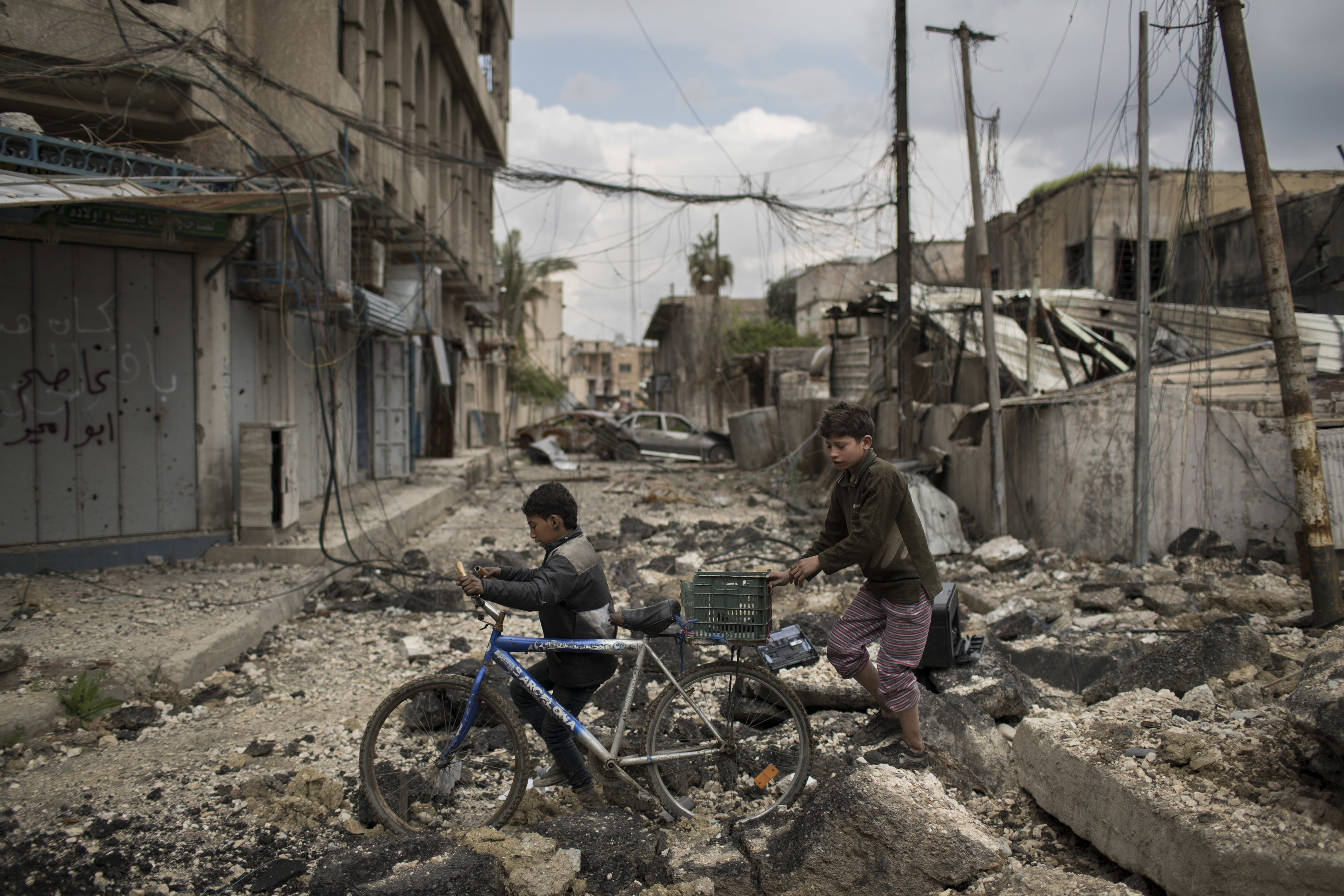 The total number of victims in Syria on Thursday 3rd of May 2018, as documented by SHRC is 14 persons including a child and a female.

In the province of Idlib, 8 persons were killed including 4 by a car bomb in al-Dana area, 2 in a motorbike bomb on the international Idlib-Damascus autostrada, 2 in the explosion of  an explosive device in their car on Idlib-Ma’arat Misrin way and one by a cluster bomb left behind from a previous shelling.

In the province of Aleppo, 2 civilians were killed by the explosion of a landmine left by the Kurdish militias at al-Basota village in Afrin rural areas.

In the province of Daraa, 2 persons were killed, one due to the shelling of al-Hirak town and the other by an explosive device at al-Sanamain city.

In the province of al-Raqqa, one was killed on the hands of anonymous group at Tal Othman village.

In the province of Hama, one was killed due to the shelling of Bab al-Taqa village

SHRC was able to document the details of 8 victims as stated on the Arabic website link (http://www.shrc.org/?p=31926 ).