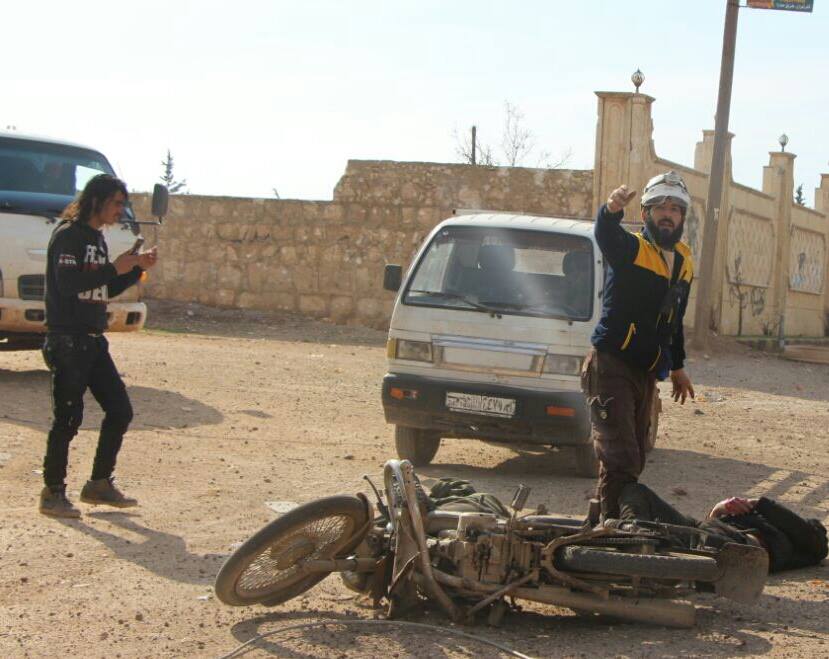 In the province of Aleppo, (2) persons were found dead in Kafr Halab town, with shots on their heads and traces of torture on their bodies.

In the capital Damascus, (2) persons were killed due to the ongoing regime forces bombing of Yarmouk camp in the southern part of the city.

In the province of Idlib, (1) person was killed due to the bombing of al-Habit town.

In the province of Daraa,(1) person was executed by ISIS. In addition to another (1) died under torture in the regime’s prisons in 2013 but his family has known about that recently from a newly released prisoner.

SHRC was able to identify today the details of (6) victims whose names are available on the Arabic link (http://www.shrc.org/?p=31881).