You are here: Home / Editors choice / Massacre of Wadi al-Naseem Neighbourhood in Idlib 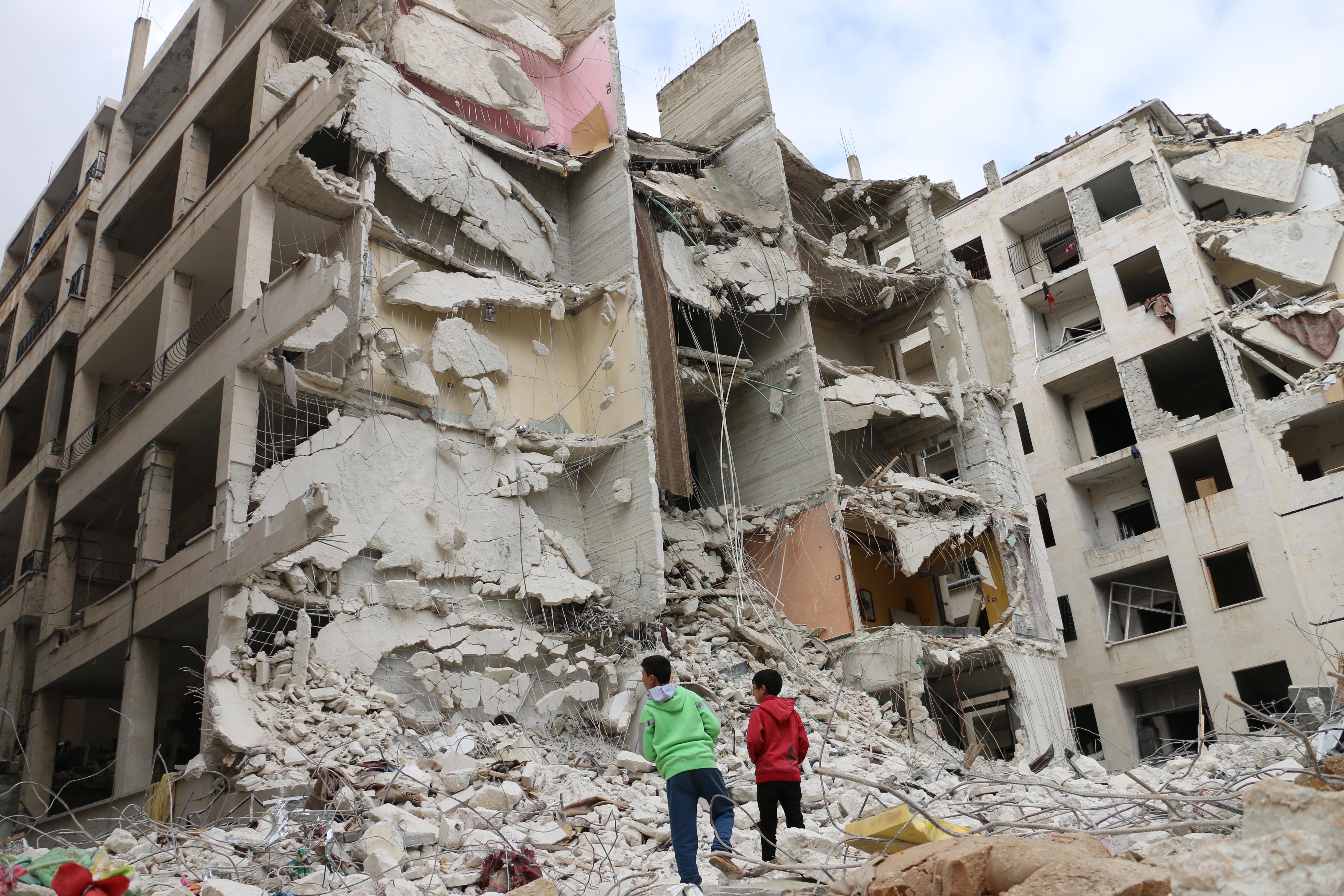 Wadi al-Naseem Neighbourhood lies in the southern part of Idlib, which is condensed with both its original residents and those displaced from other areas.

On Monday evening (9th April), at 7.15 a rocket whose source is still to identify, fell on Wadi al-Naseem causing a terrible massacre, scores of wounded and massive destruction.

The rocket caused the collapse of a building and parts of neighbouring ones leaving some (30) dead (including 12 children, 12 women and one man) and 154 wounded some of them are serious cases.

The process of rescuing continued for 9 hours where the civil defence team, Violet Organisation rescue system and other civilians joined in evacuating the wounded and recovering the dead bodies. 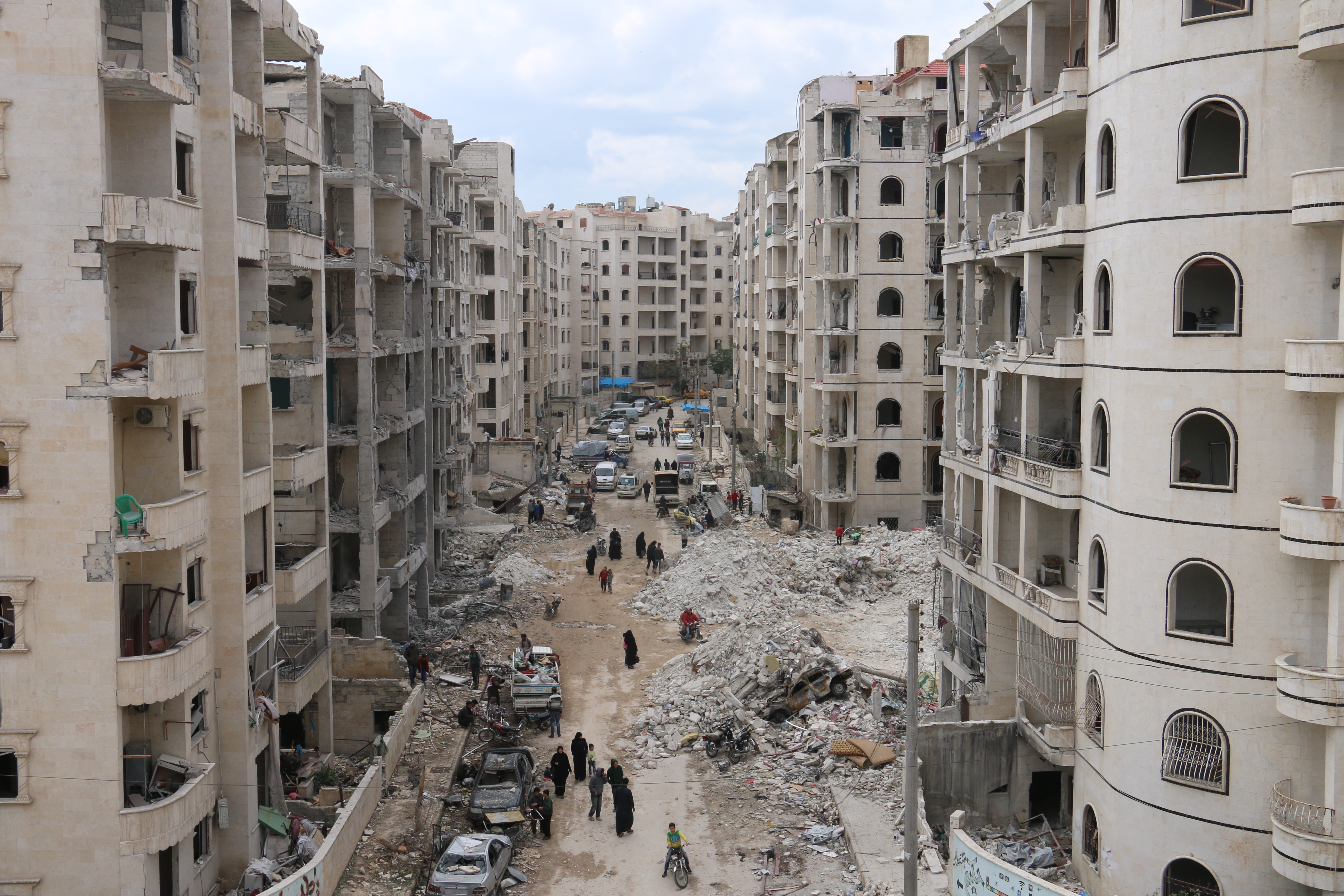 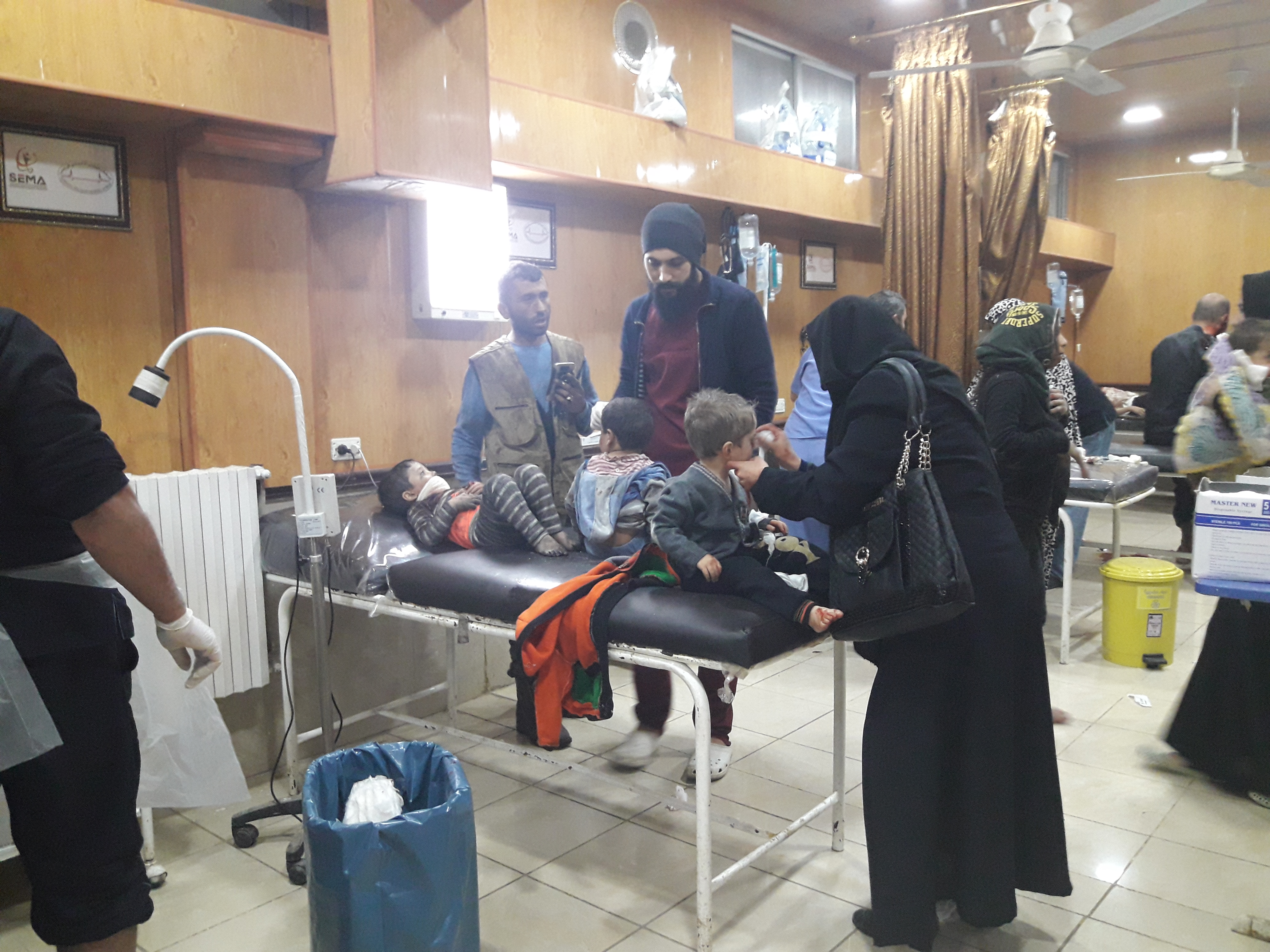