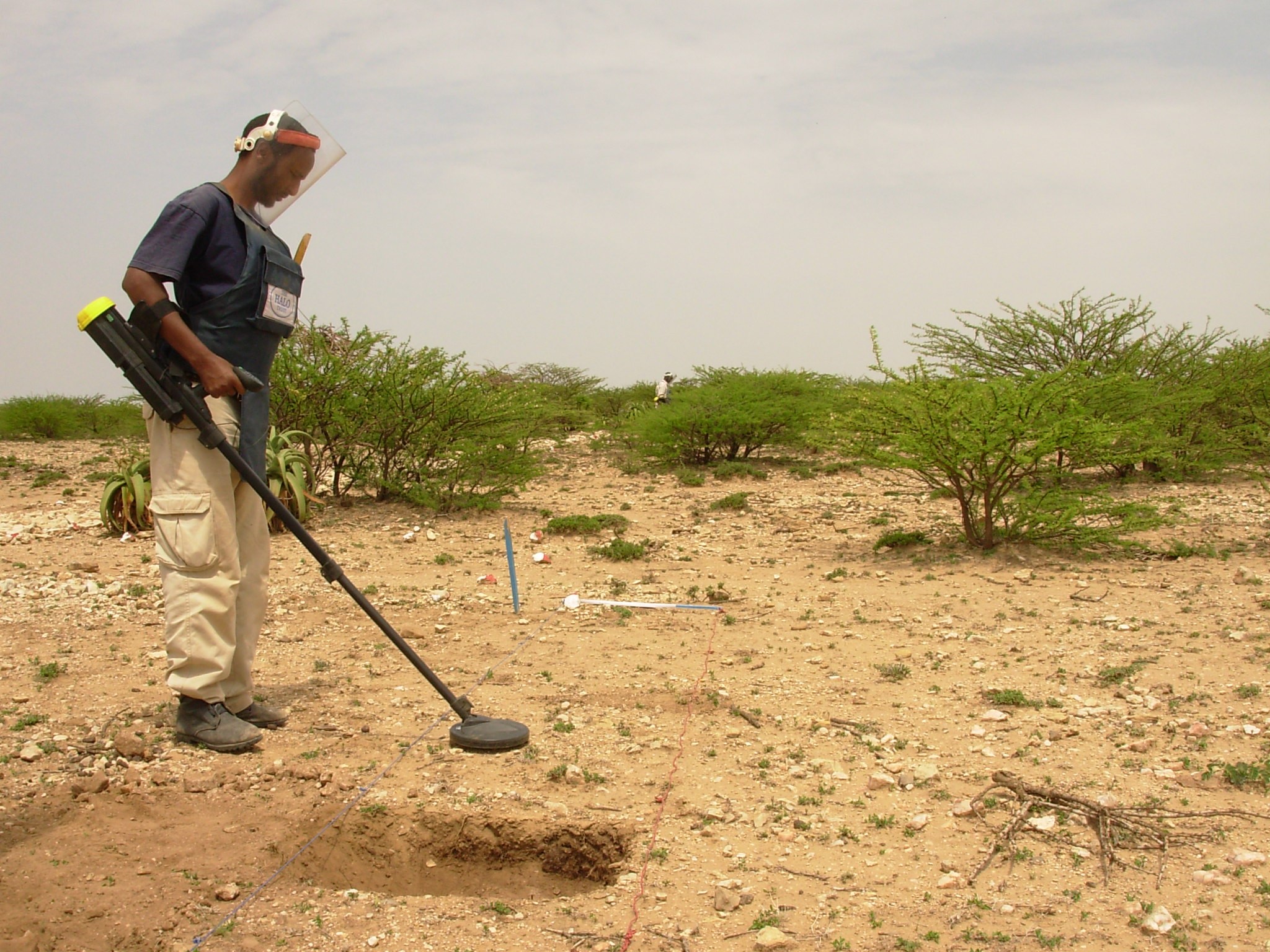 How to avoid the danger of landmines

In the province of Aleppo, (7) members of one family were killed due to the explosion of a landmine near Fafin village while crossing from Noble and Zahrah to Aleppo city.

In the province of Idlib, (3) persons died, including (2) who were killed by a cluster bomb left by previous areal strikes on al-Sayadi in rural Ma’arat al-No’man; and (1) displaced civilian from Jober died, affected by his wounds because of the military campaign on the Eastern Ghouta.

In the province of Daraa, (1) person was shot dead by an armed gang in the town of Yadodah.

SHRC was able to identify the names and details of ( 9) victims, available on the Arabic website link ( http://www.shrc.org/?p=31727)