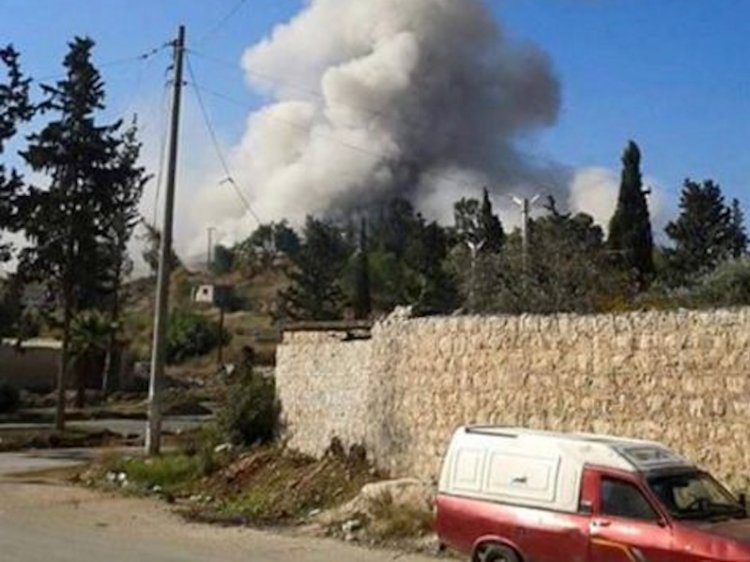 The total number of victims, resulting from violations of human rights in Syria, as documented by SHRC on Tuesday 27-3-2018 is (4) people including (1) child and (1) woman.

In Idlib province (3) persons were killed, including (2) due to the shelling of al-Noqair village at Shahshbo mountain, and (1) affected by his wounds because of the shelling of Jisr al-Shughur from Japourin military camp few days ago.

In Deir ez-Zor province, (1) person was killed by a landmine planted previously by ISIS in Adman desert.

SHRC was able to identify the names and details of (4) people today, as stated in the Arabic website link (http://www.shrc.org/?p=31717).