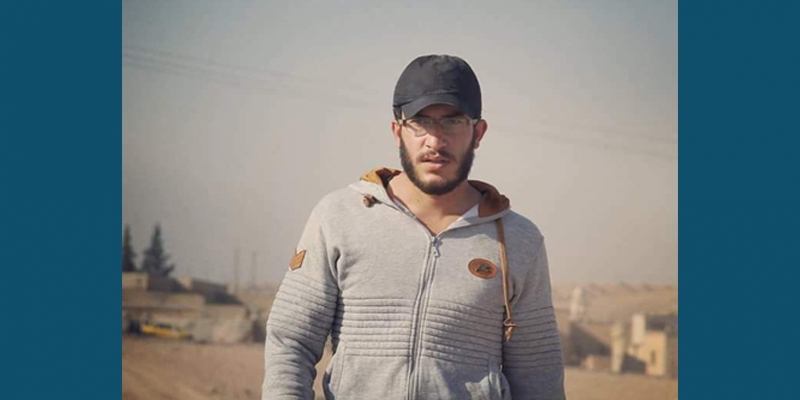 The Media activist Kamal Abulwalid was killed today (Monday 19-3-2018) due to the explosion of a landmine planted previously by the “Kurdish People Protection Units”, the military branch of (PYD) in Afrin in the north west of Aleppo province.

He was killed while filming a report about Afrin after being controlled by the Free Syrian Army and the Turkish Army.