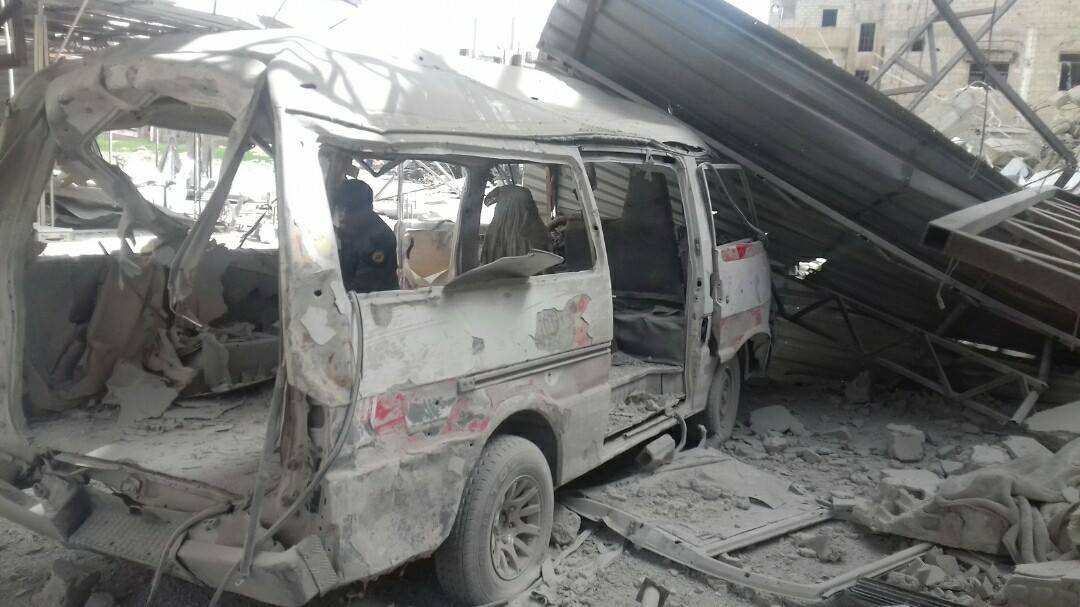 On Thursday after midnight (8-3-2018), warplanes believed to be Russian targeted a civil defence ambulance in The Eastern Ghouta, killing three paramedics on board and causing substantial damages to the ambulance.

Thursday after midnight also witnessed the killing of Mohamad al-Asas, a civil defence volunteer,in centre (215) by a warplanes raid, believed to be Russian, on the residential neighbourhoods in Saqba in the eastern Ghouta. 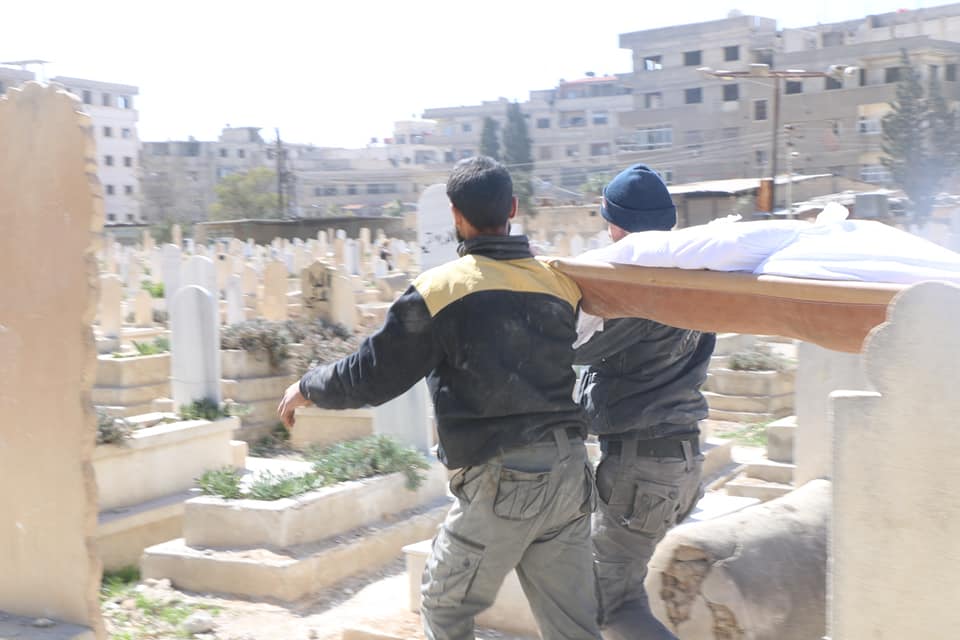