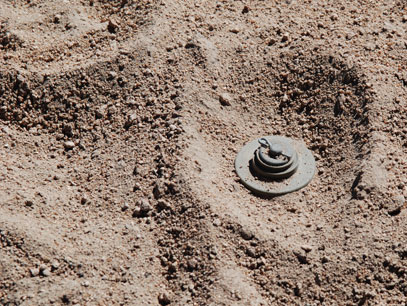 The total number of victims documented by SHRC on Saturday 3rd March 2018 was (39) persons including (5) children and (1) woman.

In Damascus countryside province (30) died (29) out of them killed due to the bombardment on the towns of the Eastern Ghouta as follows: (11) in Douma, (6) in Bait Sawa, (5) in al-Mohamadia, (4) in Harasta, (2) in al-Moliha and (1) in al-Asha’ari. One died due to his suffering of heart problems and the unavailability of medicine because of the siege set on the Eastern Ghouta.

In Idlib province, (4) died including (3) were killed due to the bombardment on Jesr al-Shughur, Tal-A’war and Ein al-Bardeh village. One was found killed at the outskirts of Deir Shaqi Town.

In Deir ez-Zor (3) were killed including (2) by landmines left by ISIS in al-Bahra town and (1) by a sniper from the militia of the Kurdish Syrian Democratic forces in Hajin town, (2) children were found dead in Hasaka province, it was believed that they were kidnapped earlier by the Kurdish militia of P Y D.