You are here: Home / Editors choice / Syrian refugees freeze to death in Lebanon 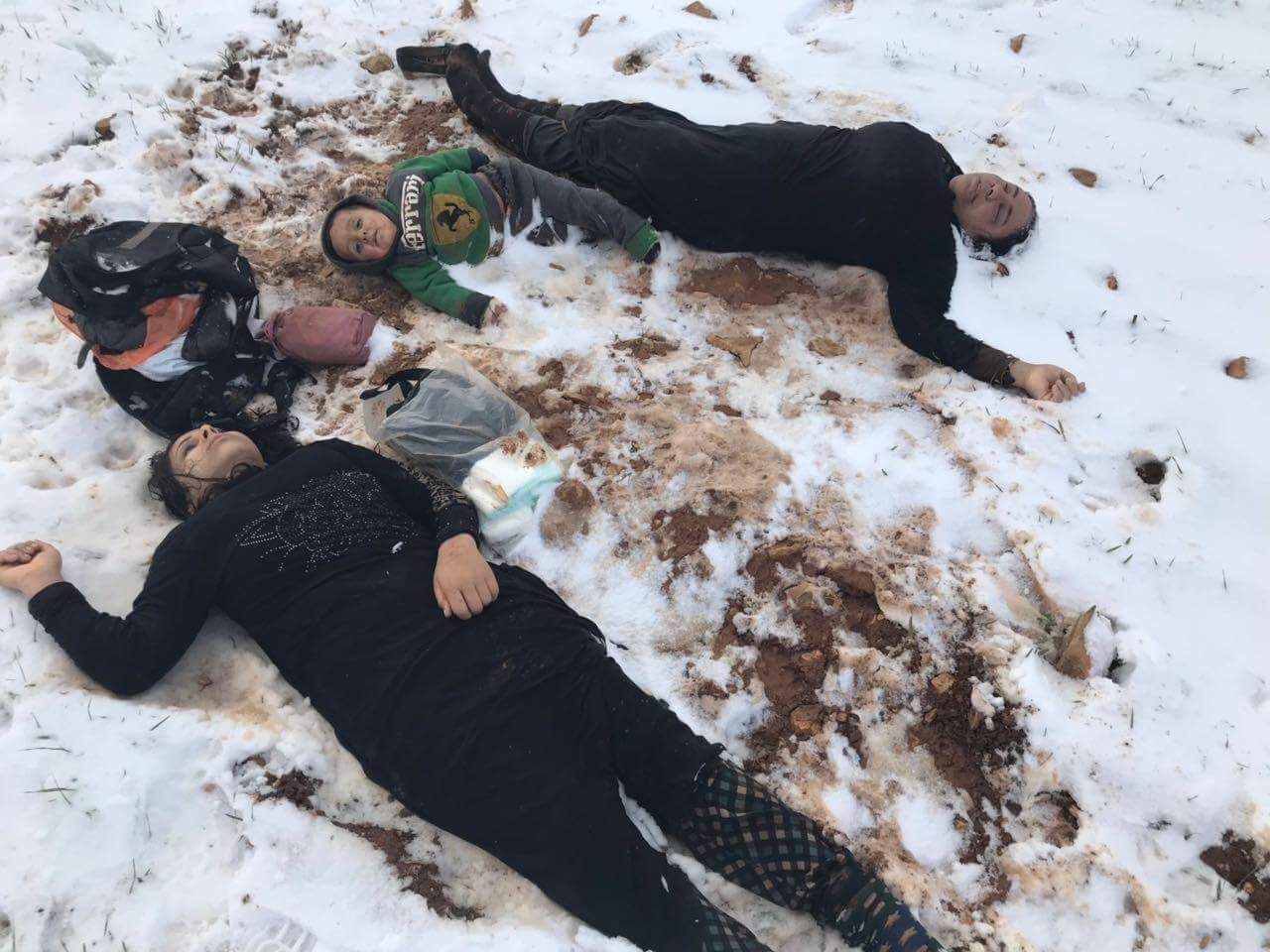 Ten Syrian refugees in Lebanon including children and women died because of the cold while making their way  from their place to another village. Their frozen bodies were found at the Lebanese town of Kharaj al-Suowairah.

On the other hand, scores of Syrian refugees tents were scattered in Lebanon due to the strong storm that hit the region leaving dozens of families homeless.

The Syrian Human Rights Committee calls on the Lebanese authorities, United Nations organizations and charitable organizations to work immediately to deal with the tragic situation of the Syrian refugees in Lebanon in these harsh climatic conditions.