You are here: Home / Editors choice / 2 Women and a Child: Victims of Artillery Shelling of Douma 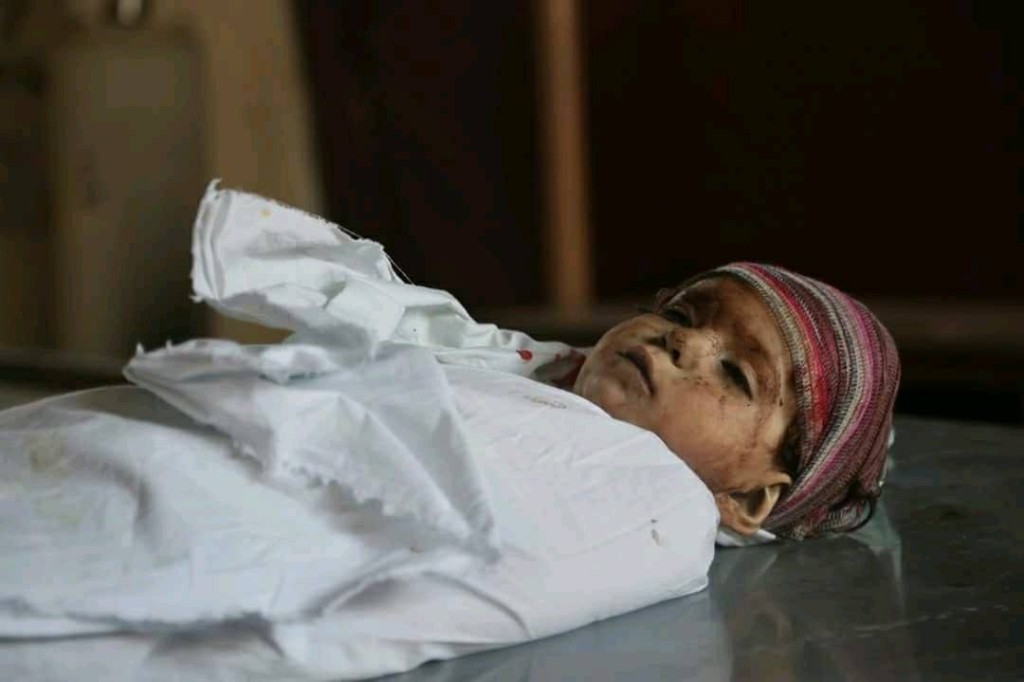 Areas controlled by opposition forces within Rif Dimashq have been subjected to artillery shelling and air strikes for the past three weeks, despite their inclusion under the ‘de-escalation zone’ agreement.