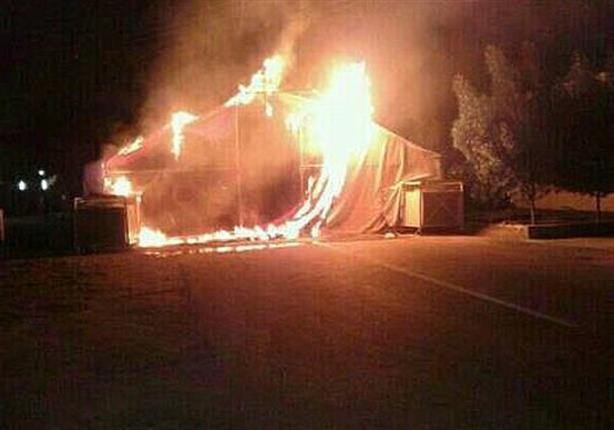 A fire broke out in a Syrian refugee camp in Lebanon, resulting in the death of three refugees of the same family, including one child. The fire also caused injuries to several other refugees and burned down five tents which left 35 refugees without shelter.

The fire broke out on Friday evening in a camp on the outskirts of Bebnin town – Akkar. 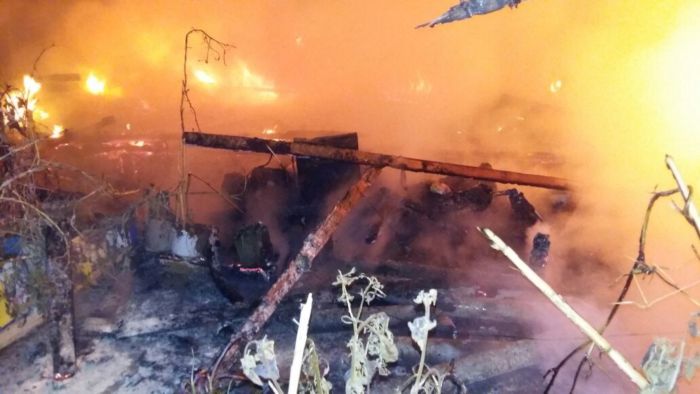